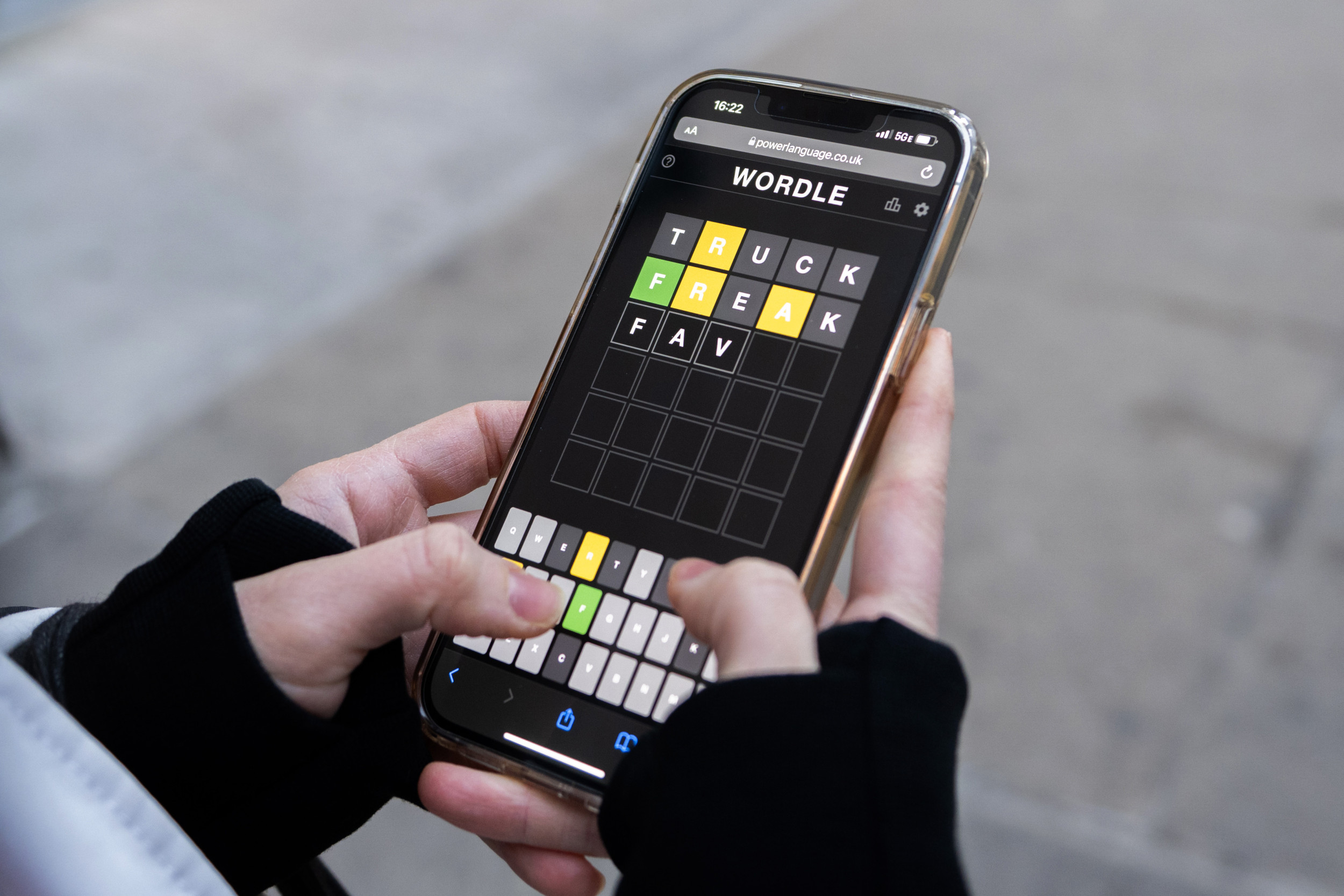 It’s hard to believe it’s been a year since Josh Wardle, a New York based software developer, first released Wordle to the public, creating an online sensation.

Part of the game’s beauty is surely its simplicity. Each day the player has to work out a new five letter word, in six attempts or less. After each guess all the letters light up, indicating how close to the answer they were.

If a letter goes green, it is in the answer and has been placed in the correct position. Yellow means the letter features, but not where you put it, whilst gray tells you it’s not in the word at all.

Wardle, originally from Wales in the U.K., first developed Wordle during coronavirus lockdown as a game his partner would enjoy playing.

Speaking to Newsweek in January, he urged players to try different strategies for getting the answer.

He said: “I think with this sort of game, part of the joy is discovering those things for yourself, right? So, I’m reluctant to tell anybody how they should play.

“I would encourage people to experiment with different ideas and to find their own [starting] words, rather than just sticking to the same proven tactics over and over again.”

That same month Wardle sold Wordle to The New York Times for a seven-figure fee, though the game remains free for users to play.

Since its launch Wordle has helped inspire a number of other puzzles, including Worldle for geography enthusiasts and Taylordle for fans of Taylor Swift.

The answer to today’s puzzle will be revealed at the end of this article, so scroll down with caution if you want to work it out for yourself. To help you solve today’s Wordle, Newsweek has provided some hints and tips on the latest puzzle.

Wordle players can use these five hints to solve puzzle #495.

Hint #2: There are two vowels, one of which can function as a consonant in a different word structure.

Hint #4: The Merriam-Webster dictionary defines the word as “to move while supporting.”

Hint #5: One of the last three letters in the alphabet is included in the word.

The answer to today’s Wordle is “carry.”

A relatively common word, with two vowels and a double letter, this might not be the toughest puzzle Wordle has thrown our way, but it was still a real brainteaser! Did you get it? If so, congratulations! But please don’t worry if not, one of the beauties of Wordle is seeing if you can improve your performance over time. Either way, we hope to see you again tomorrow for the latest New York Times puzzle.