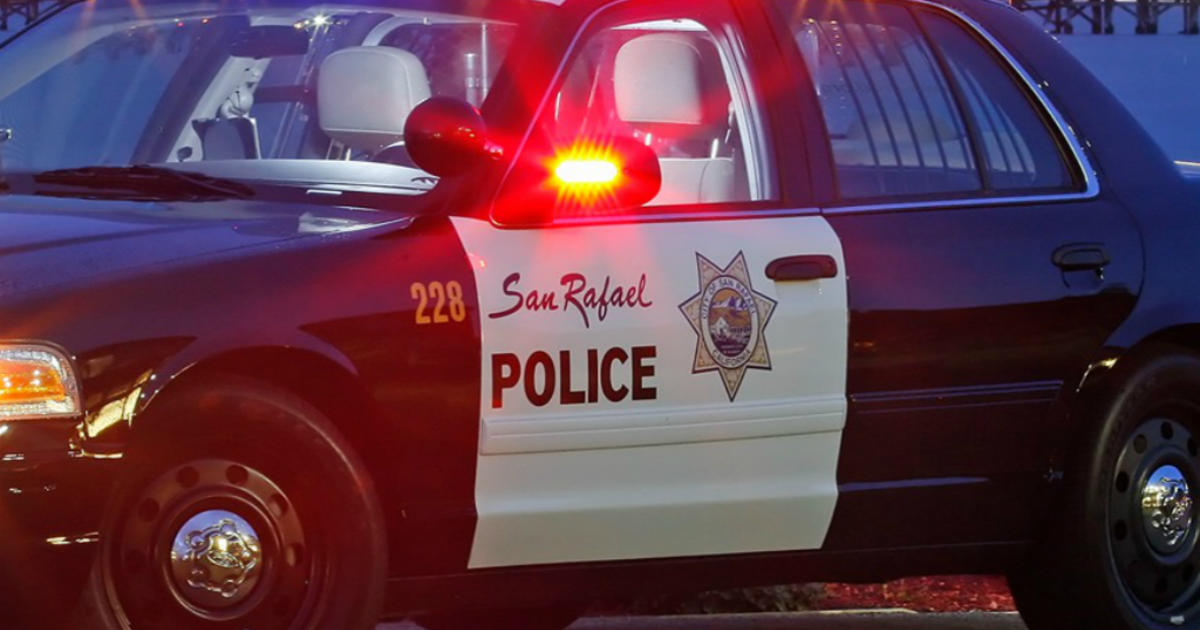 SAN RAFAEL — A 55-year-old woman is expected to survive multiple stab wounds she suffered early Wednesday in San Rafael, allegedly at the hands of a man police arrested later that morning after a high-speed pursuit.

San Rafael police responded to a 5:40 a.m. 911 call from the victim to the 600 block of Woodbine Drive. Officers found the woman with multiple stab wounds and she was taken to a local hospital where she is expected to survive.

Officers identified the victim as 24-year-old Nicholas Wambach, who is related to the victim and is a resident of Valley Springs.

Wambach’s vehicle fled, police said, leading them on a 37-minute pursuit that ended near Shoreline Highway at Pacific Way near the Muir Beach parking lot, when the suspect’s vehicle hit a concrete retaining wall.

Wambach suffered significant injuries but is expected to survive, police said. He was arrested on suspicion of attempted homicide and is in custody at a local hospital.