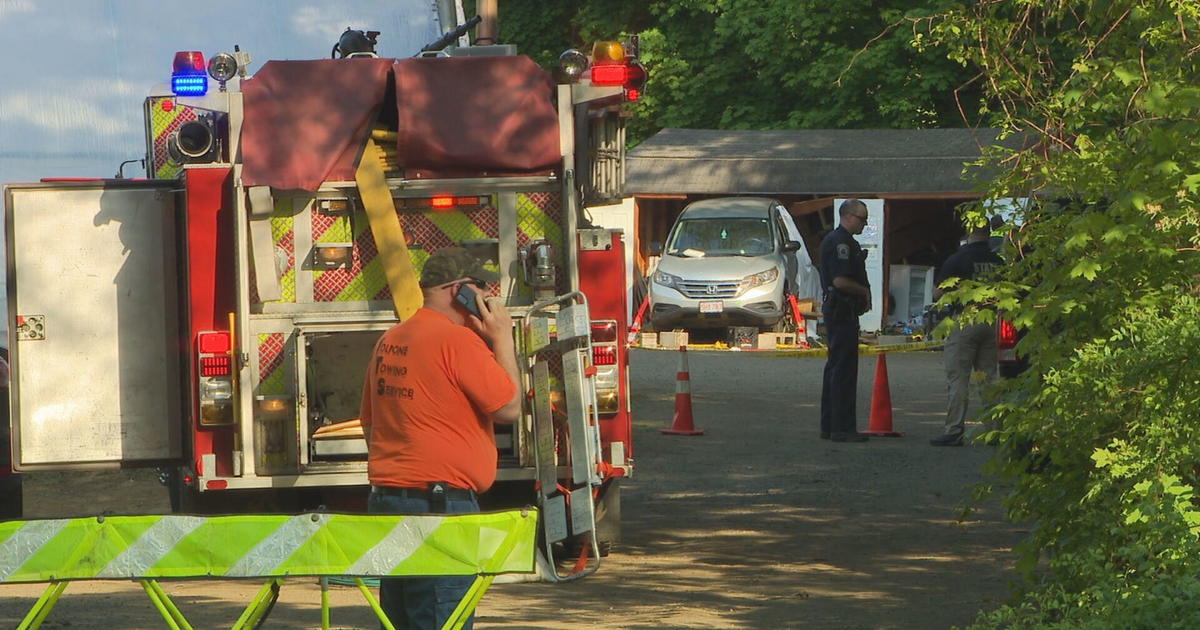 NEWBURY — One woman was killed and two others were seriously injured after a car crashed into the checkout section of a family-owned farm stand in Byfield.

Newbury Police Chief John Lucey said the crash happened around 3:35 p.m. at the Byfield Greenhouse and Garden Center. Byfield is a village in Newbury. Lucey said the car was accelerating at a “high rate of speed in reverse” when it hit into the section.

The others who were hit, a boy and a man, were rushed to the hospital with serious injuries.

The market is very popular and usually busy on late afternoons on Saturdays.

Lucey said the driver of the car is uninjured and cooperating fully.