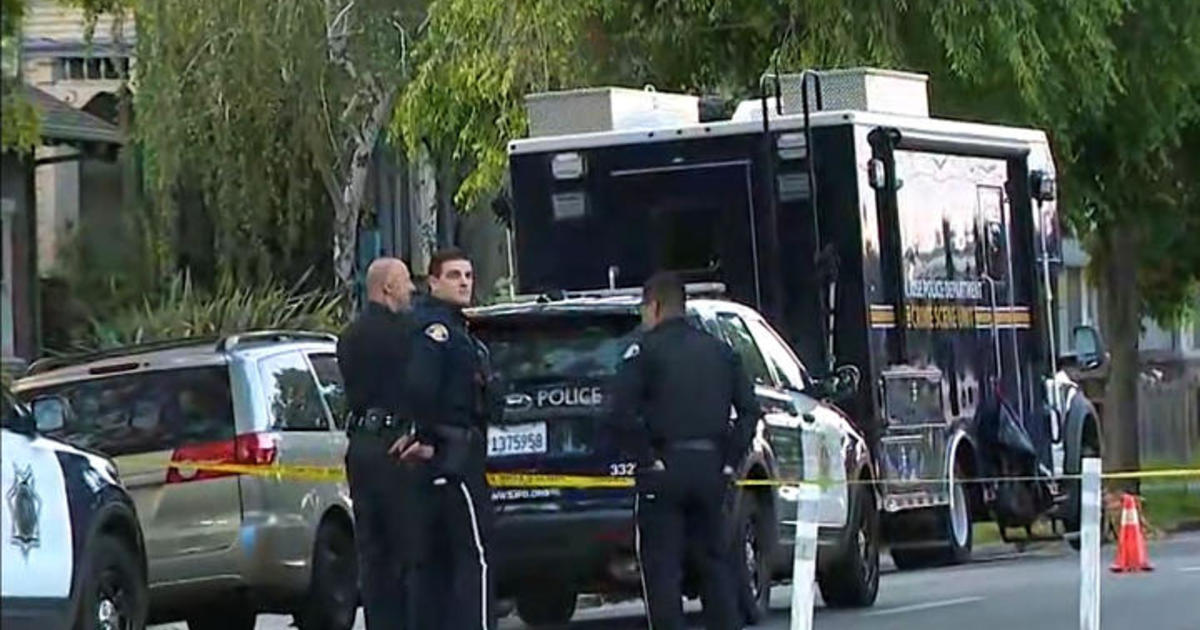 San Jose police said officers responded to 5200 block of Vera Lane on a call of a person down at approximately 11:20 a.m. on Sunday.

Upon arrival, they located an adult female who had sustained at least one stab wound. Unfortunately, the victim was pronounced dead at the scene.

The motive and circumstances surrounding the incident remain under investigation. The suspect was unidentified and remains at large.

The identity of the victim will be released by the Santa Clara County Coroner’s Office after notifying next of kin.

At around  3 a.m. Monday, officers were called to investigate reports of a shooting on South 10th St. near the eastern edge of the San Jose State campus.

Upon arrival, they found two shooting victims — a man suffering from life threatening injuries and a woman with lesser wounds. Both were taken to the hospital for treatment, their conditions have not been released.

Crime investigators were on scene, collecting evidence. The gunman remained at large.  A motive remained under investigation.