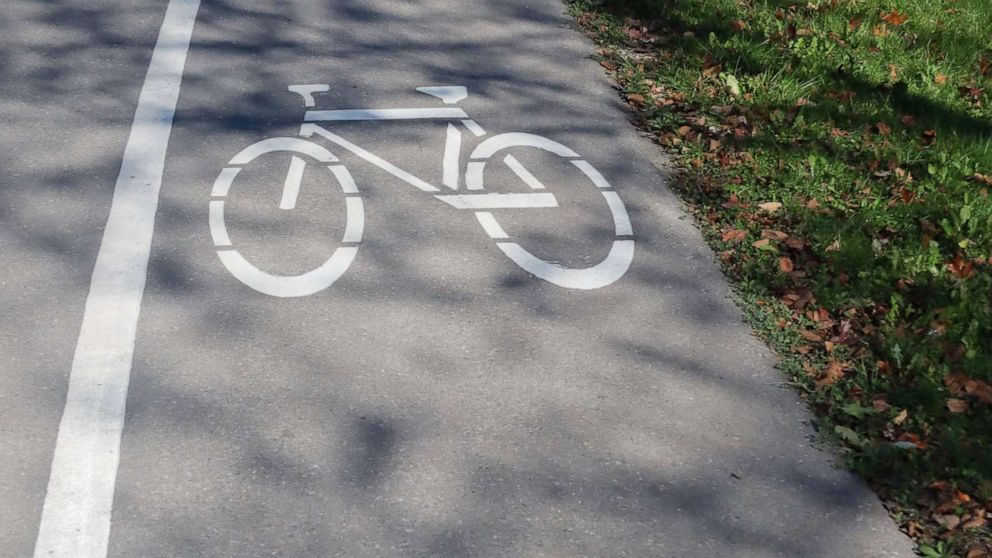 A Wisconsin man is facing a misdemeanor disorderly conduct charge after a video circulated online that appeared to show him grabbing a Black man around his neck after a dispute about an alleged bicycle theft, according to a criminal complaint filed in Milwaukee County Circuit Court.

The Milwaukee Police Department told ABC News on Friday that Robert Walczykowski, 62, was charged in connection with the altercation seen in the video.

In the video, Walczykowsk, who is white, accuses 24-year-old Trevon Burks, who is Black, of stealing a bike from his friend’s yard.

“I didn’t touch it,” Burks says in the video, denying Walczykowski’s accusations.

A bystander filmed the video of the incident which took place earlier this month. In the video, the bystander lets Walczykowski know that he’s recording.

“Go ahead, record me,” Walczykowski says in the video as he appears to hold Burks by the neck.

“Let go of his neck, he’s not going anywhere,” the bystander says in the video.

Milwaukee police did not comment on whether Burks is suspected of stealing the bicycle or whether he will face any charges in connection with the dispute.

Burks’ family told Milwaukee ABC affiliate WISN that he has developmental delays. “My son didn’t do anything wrong and, if I was to get justice, I would want [Walczykowsk] to pay for what he did,” Burks’ mother, Tracey, said during a news conference, according to WISN.

Walczykowski and his attorney did not immediately respond to ABC News for comment.

Outraged by the incident, community members have protested in front of Walczykowski’s house since the video appeared online, waving “Black Lives Matter” flags. Other videos show people donating bicycles and other gifts to Burks.

Walczykowski will make his first court appearance Nov. 2, according to court records.

The police department told ABC News that the Milwaukee County District Attorney’s office will handle the case from here. The district attorney’s office did not immediately respond to ABC News’ request for comment.