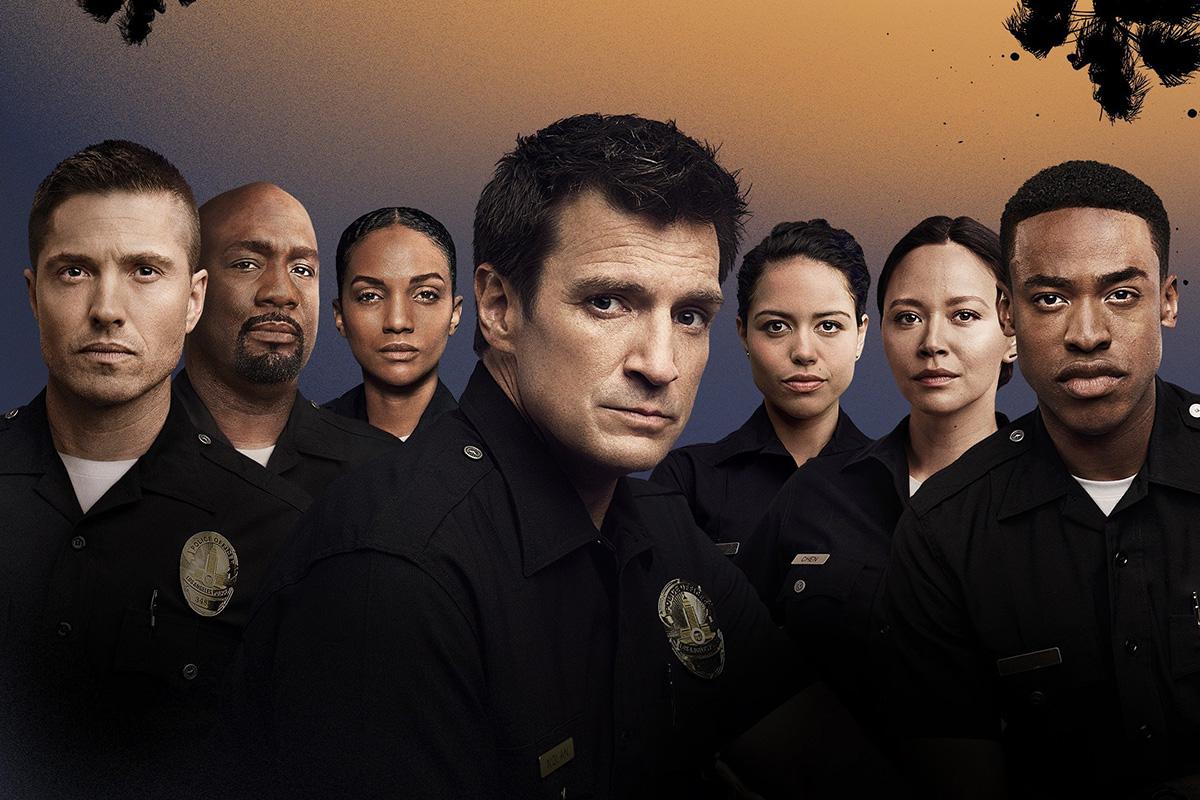 The Rookie is coming to the end of its current set of episodes, with the season finale set for Sunday, May 15 on ABC. With the show about to say goodbye for the summer, Nathan Fillion fans have been left wondering whether it will be back in the fall for Season 5.

ABC has announced a number of shows that have been renewed for next season. But with the other networks culling dozens of series this week, viewers may be concerned that The Rookie will be among them.

Here’s what we know about the future of The Rookie—and what cast and crew have said about Season 5 of the show.

Will there be a The Rookie Season 5?

TV shows may be being canceled left, right and center, but The Rookie is not among them. In fact, the show was among the first ABC shows to be renewed for the 2021-2022 TV season.

At the end of March, ABC confirmed The Rookie Season 5 alongside The Good Doctor Season 6. The Nathan Fillion series is among four dramas that the network has given new seasons so far, with Grey’s Anatomy and its spin-off Station 19 also being renewed. ABC has also given a second season order to its breakout comedy Abbott Elementary.

Per Nielsen ratings, The Rookie is the sixth most-viewed of ABC’s scripted shows, and the show is hugely popular on on-demand and catch-up services.

The show performs less well among the 18 to 49 demographic key to advertisers—according to that metric, it is 10 out of 15. But still, the show was considered consistent enough in the ratings to get a renewal.

ABC also seems to have faith in the universe of The Rookie. The network has also ordered a spin-off from the show starring Niecy Nash as the oldest rookie in the FBI academy. The show was given a backdoor pilot during this season of The Rookie, and the network has discussed the shows crossing over throughout their respective seasons, much in the same way that Grey’s and Station 19 do.

Fillion reacted to the renewal news on his Instagram, writing: “I couldn’t be more proud of what we have accomplished with this show. Congratulations to our cast, crew, writers, producers, casting directors, directors, and everyone who has lent their talents to #therookieabc over the years. This job brings me real joy, I look forward to many more episodes with you all. I’d also like to thank the fans who keep coming back. You keep watching ’em, we’ll keep making ’em. #therookieabc #season5 #holycrap And thanks to ABC for the early pickup! It’s such a good feeling!”

When will The Rookie Season 5 start?

The Season 5 release date has not been revealed yet, but it is very likely to follow the pattern of the previous seasons. Of the last three seasons of The Rookie, two have begun in the same week in September (the other was delayed into January 2021 thanks to COVID).

If The Rookie keeps its Sunday night timeslot, viewers can probably expect the show to return on September 25, alongside the debut of the as-yet-unnamed Niecy Nash spin-off.