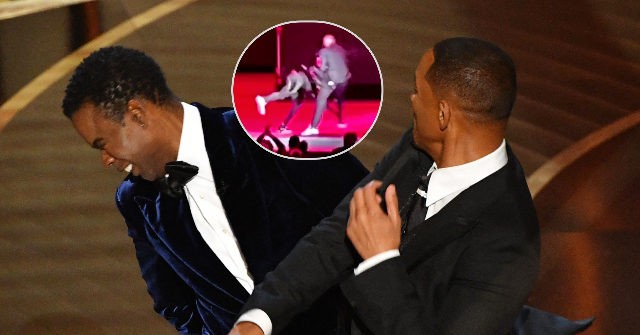 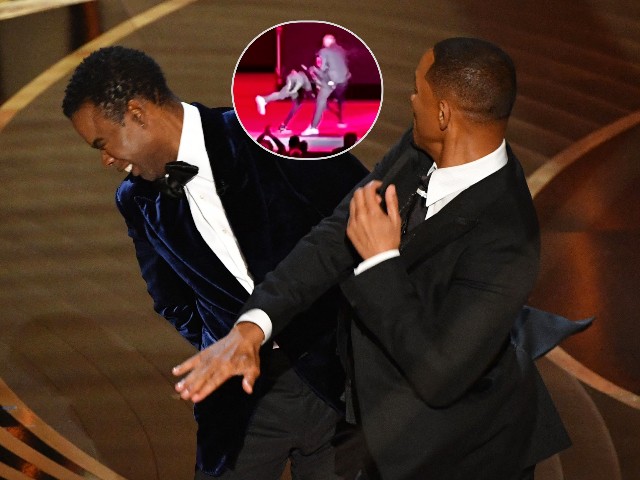 Comedian Howie Mandel believes Will Smith assaulting Chris Rock at the Oscars has made it open season on stand-up comics, citing the this week’s attack on Dave Chappelle at the Hollywood Bowl.

Howie Mandel said in an interview with E! News’ Daily Pop that he is now afraid to return to the stage.

“I was before even last night but last night kind of is my worst fear come true,” he said, referring the the assault on Chappelle at the Bowl. “Not to comment on what happened at the Academy Awards, but I thought that that opened the floodgates for people.”

Mandel even predicted that Will Smith’s actions could bring about the end of stand-up comedy.

“Violence triggers violence. And I think this is the beginning of the end for comedy. I really believe that,” he said. “I’ve been in the business for 45 years and my biggest fear is that you wouldn’t laugh and that there’d be silence. There shouldn’t be fear for my own well being and that exists right now.”

On Tuesday, Dave Chappelle was assaulted mid-performance at the Hollywood Bowl in Los Angeles when an audience member rushed the stage and tackled the comedian. Police later arrested 23-year-old Isaiah Lee, who was found to be carrying a mock gun containing a knife blade.

Chappelle was reportedly not injured in the incident and later joked that a “trans man” had assaulted him.