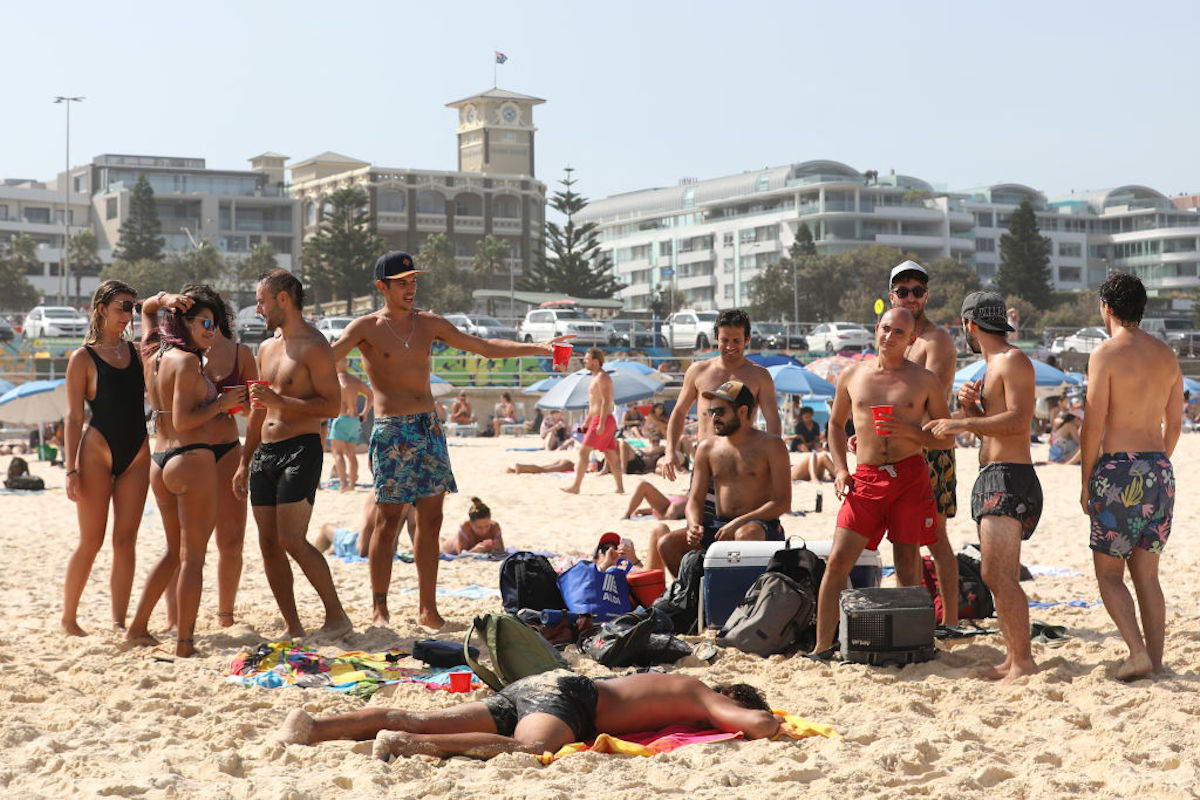 A survey of 2,000 adults found that 67 percent of Gen Z respondents and 65 percent of millennial respondents have overbooked themselves with events this summer.

Two in three young Americans are preparing for their busiest summer ever this year — with a majority planning to say “yes” to every event they get invited to.

According to BambooHR, “Generation Z, also called Gen Z, is the generational cohort following millennials, born between the late 1990s and early 2010s.”

With travel plans surging after a two-year pause due to the pandemic, more than half (52 percent) of the respondents are using their vacation time to travel for others — either for social obligations or business-related purposes.

Only 23 percent stated they’re traveling to take a personal vacation.

On average, respondents plan to attend three weddings, three birthday parties and three family vacations, among several other events in the summer months.

Though more than half of those surveyed say they expect to feel exhausted after attending summer gatherings (62 percent), 73 percent anticipate better sleep during their travels.

Commissioned by Mattress Firm and conducted by OnePoll, the study found that 68 percent of respondents get the “best sleep” while on vacation, with 75 percent saying they wake up feeling more refreshed than usual when they’re away from home.

When asked what the best parts of sleeping away from home were, respondents said nothing could beat the smell of clean sheets (43 percent), the mattress (41 percent) or being able to sleep in (39 percent).

“Going to bed while you’re away from home can sometimes make the space feel more relaxing and inviting as it’s usually free from normal disruptions,” said Trae Bodge, Mattress Firm’s lifestyle expert. “A relaxing sleep environment that is optimized for temperature, light and minimal noise is essential to getting quality rest, and it’s a good idea to create that sanctuary at home as well.”

Even though 76 percent of respondents said the thought of relaxing on vacation makes them happy, the argument of how to spend vacation time – resting or exploring – will likely continue: close to three in four (73 percent ) said they prefer to rest and relax on vacation, while 66 percent would rather go out and explore their destination.

The survey also found that bedtime rituals are still a priority when people are away from home. Using a white noise machine (41 percent), washing their face (40 percent), exercising (39 percent) and bringing a special pillow (39 percent) were the top rituals maintained both at home and on vacation.

Oddly, people prioritize following their skincare routine before bed more so on vacation (37 percent) than when at home (32 percent). The same can be said for washing their hair (31 percent on vacation and 28 percent at home).

The survey also found when people tuck themselves in for bedtime tends to differ when people are away from home — 37 percent like to wake up later and go to bed earlier than usual.

While some may dread the return to day-to-day life, 65 percent of respondents said they start to miss their own bed at home after being away for three nights and the average person admitted to needing almost a full day after vacation to rest, reset and recharge.

Seven in 10 (72 percent) plan to give themselves breaks in between special events this summer.

“You can easily refresh your own sleep sanctuary to recreate the relaxing sleep from your travels,” Bodge said.

“White noise machines and aromatherapy oils coupled with the right mattress, pillows, and linens can help you sleep better.”

“Investing in the right bed to fit your specific sleep style and eliminating distractions in the bedroom as much as possible can make a difference in your sleep quality. Also, limit your use of electronic devices – avoid bright lights and turn off audio alerts at least one hour before bedtime,” Bodge said.