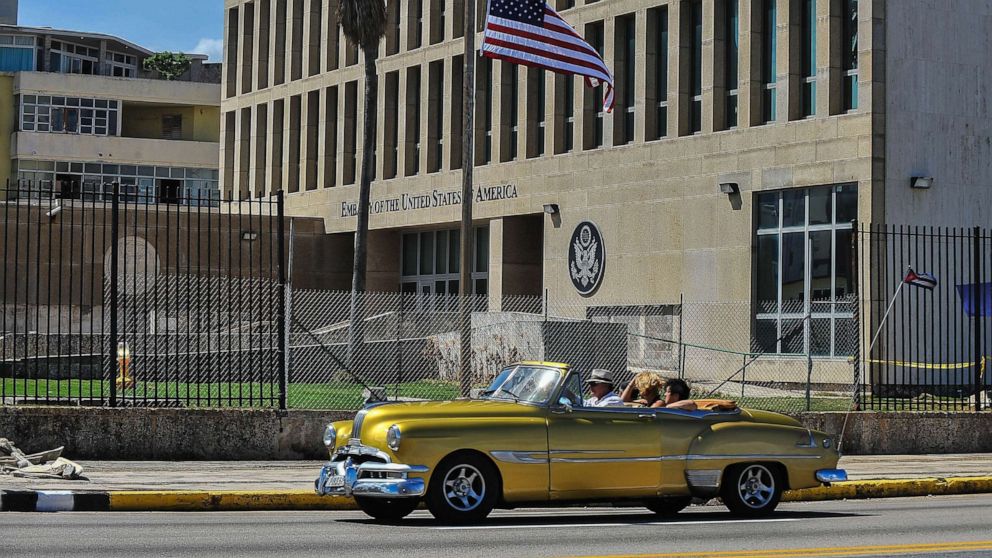 The Biden admin will also allow American investment in a Cuban-owned business.

The White House announced a historic shift in its policy toward Cuba Monday night, saying that for the first time in six decades it will sign off on an American company investing in a private Cuba-based and Cuban-owned business.

The deal is pending approval by the Cuban government but could open the door for additional American dollars flowing to entrepreneurs in the island nation.

Additionally, the Biden administration said it would authorize flights to Cuba beyond Havana, reinstate the Cuban Family Reunification Parole Program, which allows Cubans to join family members in the U.S. on a temporary basis with the potential for obtaining permanent status, and lift the $1,000 per quarter limit on remittances per sender-receiver pair and allow for donative (non-family) remittances.

A senior administration official said these changes have been in the works for a long time, and will be “implemented in the coming weeks,” but “some will take place faster than others.”

The administration characterizes these moves as “measures to further support the Cuban people, providing them additional tools to pursue a life free from Cuban government oppression and to seek greater economic opportunities.”

However, the moves are garnering bipartisan criticism.

Senate Foreign Relations Committee Chairman Bob Menendez said that in the wake of the 2021 pro-democracy uprising, the announcement risks sending “the wrong message to the wrong people, at the wrong time for all the wrong reasons.”

“For years, the United States foolishly eased travel restrictions arguing millions of American dollars would bring about freedom and nothing changed,” he said in a statement Monday.

“The regime in #Cuba threatened Biden with mass migration and have sympathizers inside the administration and the result is today we see the first steps back to the failed Obama policies on Cuba,” Florida Sen. Marco Rubio tweeted.

The administration will also “encourage commercial opportunities outside of the state sector” by authorizing access to expanded cloud technology, e-commerce platforms, as well as explore options to “expand support of additional payment options for Internet-based activities, electronic payments, and business with independent Cuban entrepreneurs,” officials said.

Biden’s admin says it will not alter the Cuba Restricted List, entities with which the U.S. government generally prohibits direct financial reactions, “because they would disproportionately benefit the Cuban military, intelligence and security services or personnel at the expense of the Cuban people or private enterprise in Cuba,” as defined by the State Department, according to senior administration officials.