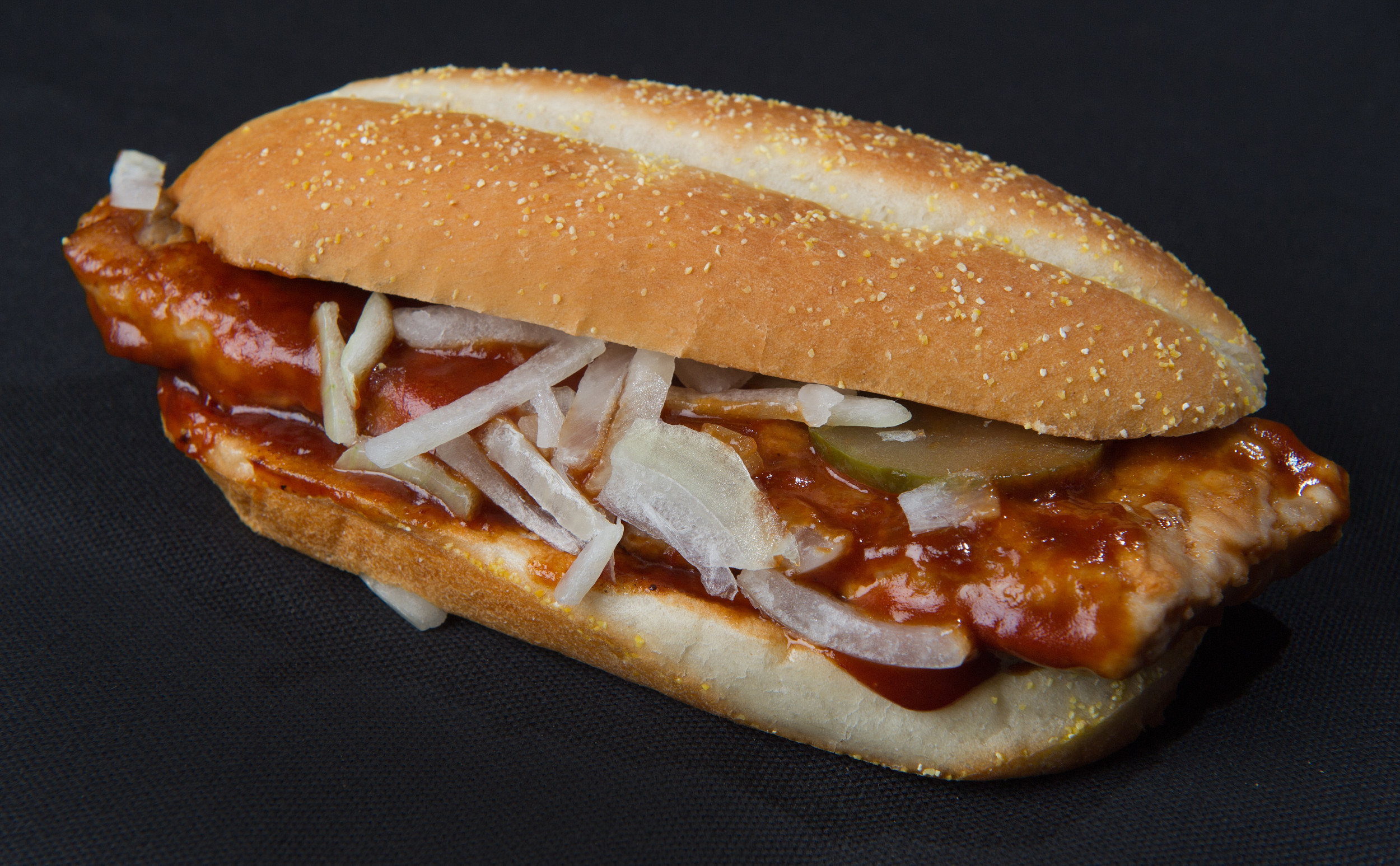 McDonald’s announced Monday that its fan-favorite McRib sandwich will be rolled out this year for a “farewell tour,” which has prompted an outpouring of complaints on social media.

However, the company’s press release about the “tour” hinted that the sandwich, which typically appears around this time every year, won’t necessarily be gone for good.

Instead, the nationwide availability of the McRib, which begins October 31, will be the last time for the foreseeable future that it will be offered on a set schedule across the country.

In other words, McRib devotees can hold out hope that they will again find the sandwich someday in limited availability.

“Because as our McRib stans have experienced time and time again: you never know when—or if—the McRib is coming back,” the press release read.

Since McDonald’s first offered the McRib on its menus in 1981, the sandwich has grown into a cult favorite. Every time it reappears, fans post their love of the barbecue sauce-covered sandwich on social media. The McRib Locator website is updated regularly to help seekers track down the calorie-filled product.

What many fans of the McRib may not realize is that the name of the sandwich is not entirely accurate. In fact, a closer look at the ingredients reveals several surprising things about the mysterious McRib.

“McRib” is somewhat of a misnomer due to the fact that there is reportedly no rib meat used in the pork patty. McDonald’s has said in the past that shoulder meat is the primary ingredient for the patty. But a deep dive into the sandwich by Chicago Magazine in 2011 claimed restructured meat products were possibly used to create what a food industry insider called a “meat log.” According to the publication, the common ingredients for restructured meat products are heart, tripe and scalded stomach.

McDonald’s has not responded to Newsweek as of press time about what exactly is contained in the McRib. However, a page for the sandwich on McDonald’s website lists dozens of ingredients across the patty, sauce and bun.

For the patty, the principal ingredients are listed as water, salt and dextrose by the fast food franchise. Dextrose is a type of sugar that helps add sweetness to the meat, and other preservatives are also added to maintain freshness.

McDonald’s includes the names of several ingredients for its barbecue sauce, some of which are used for flavoring, while others—like xantham gum and modified food starch—provide thickness. Meanwhile, caramel color and beet powder give the sauce its dark brown appearance.

An ingredient not listed on the McDonald’s website that has been cited by many outlets over the years is azodicarbonamide (ADA). The chemical substance’s presence in various fast food items has caught people’s attention because it is also used in the manufacturing of items such as yoga mats and shoe soles.

Though it’s unclear if the ADA is still used in McRibs, a McDonald’s representative confirmed its use for the sandwich to ABC News in 2014. The rep noted that ADA is used by many bakers to keep bread consistent and compared its non-food use to that of salt being put on food as well as on sidewalks for de-icing.

Another aspect about the McRib is that it’s not the healthiest of food options. According to McDonald’s nutritional information listing, one sandwich contains 520 calories, 75 milligrams of cholesterol, and 890 milligrams of sodium. Keto adherents will want to avoid the McRib’s 46 grams of carbohydrates.

More straightforward are the remaining elements in the McRib: the onions and pickles. The ingredients listed by McDonald’s for the latter are the same natural flavors and preservatives commonly found in grocery store-bought pickles.