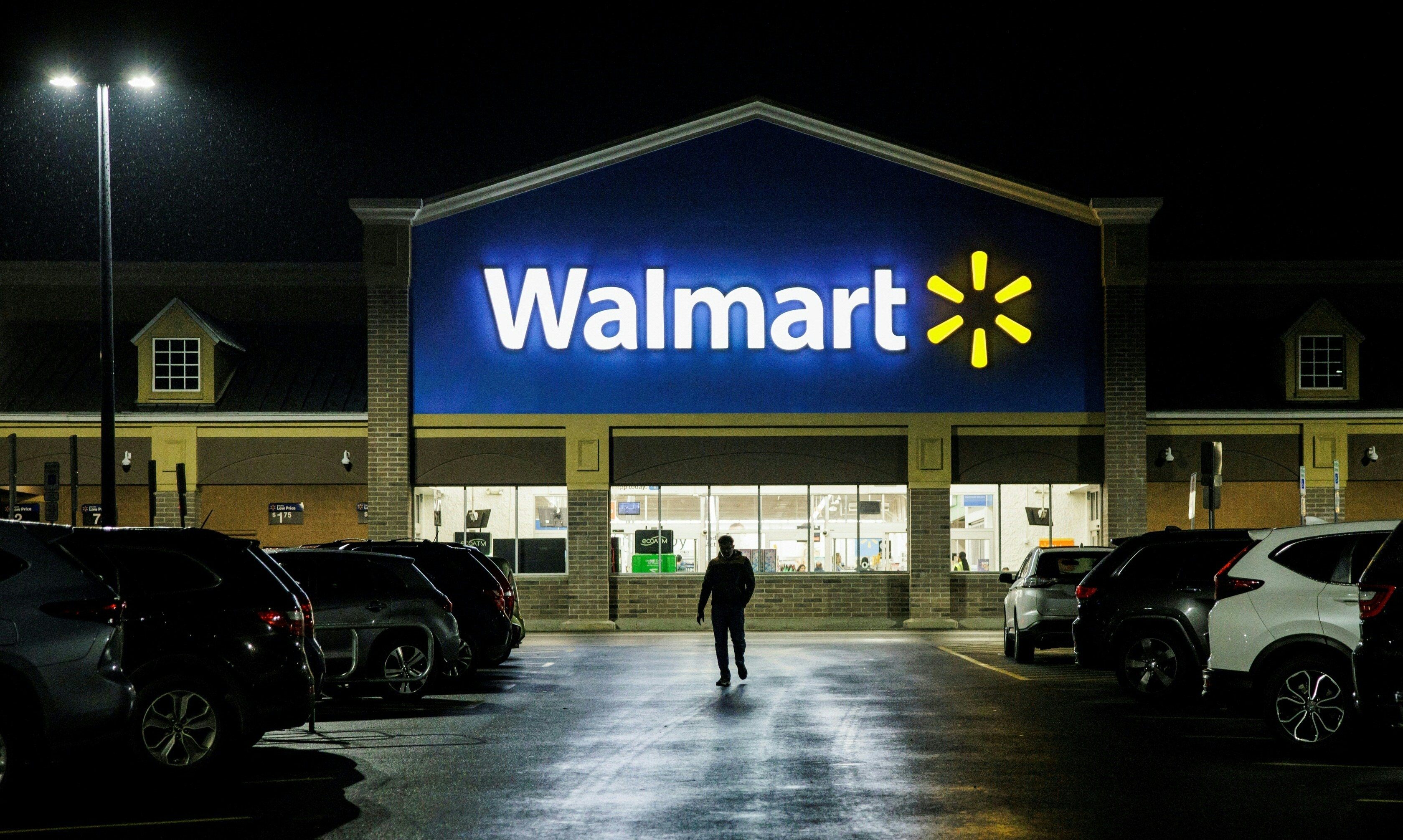 Two people have been shot following an altercation inside a Walmart in Mobile, Alabama, according to reports.

The incident took place at around 8:30 p.m. on Tuesday night according to an NBC 15 News report. The two victims of the shooting, a man and a woman, were taken away from the scene with non-life threatening injuries.

The two groups began shooting at one another after a quarrel in the self-checkout line. After the shooting both groups attempted to flee the scene.

Police soon after arrived on the scene at the Walmart at put Mobile on lockdown.

Reports have indicated that authorities increased the police presence in the area after the shooting.

This shooting comes just after a month after a mass shooting that occurred in another Walmart store in Chesapeake, Virginia.

That gunman, an employee at the store, shot six people and then himself before he could be apprehended by the police.

This is an ongoing story.