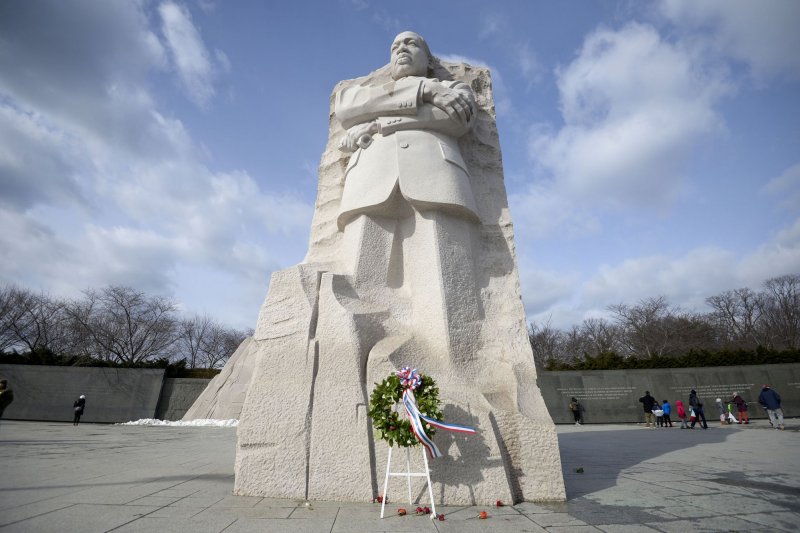 The Development, which was once televised via the Martin Luther King Jr. Middle for Nonviolent Social Change, was once held in Atlanta at the Ebenezer Baptist Church — the congregation which King co-pastored together with his father ahead of his assassination in 1968.