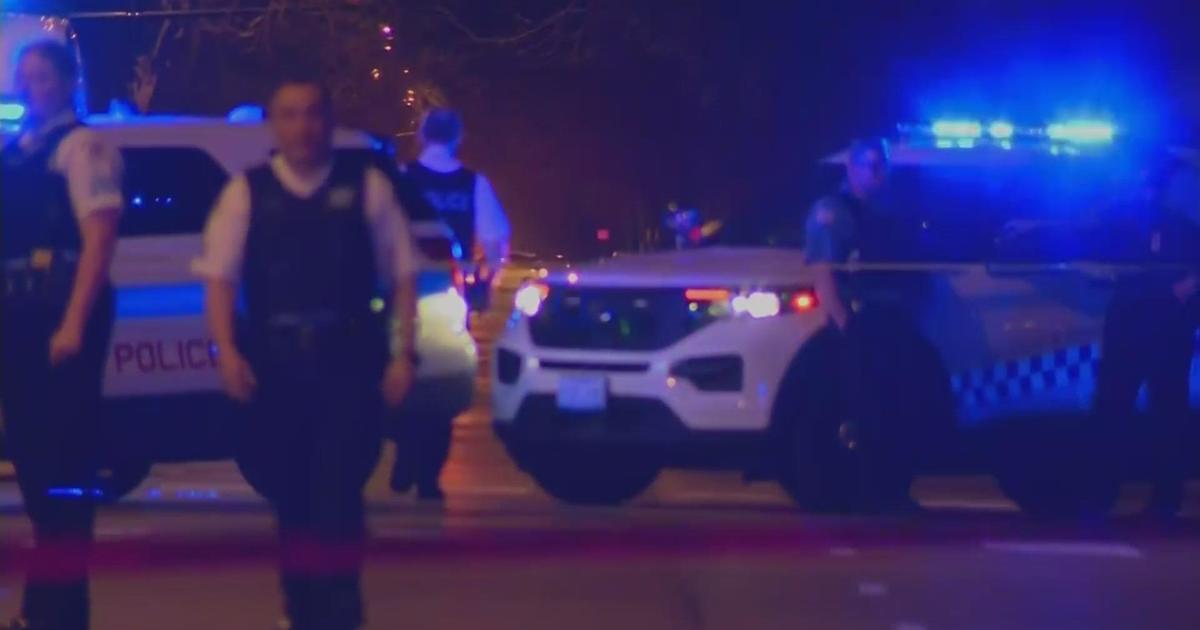 CHICAGO (CBS) — The warmest day of the year so far came with multiple shootings across Chicago.

The Chicago Police Department is investigating a number of scenes from Saturday night into Sunday morning. Now community groups are trying to find a way to cool the violence before the weather heats up even more.

Chicago does tend to see a spike in crime as the weather warms up in the city each year, and that is exactly what happened Saturday.

“It’s just sad that a lot of them don’t have social skills, and they don’t understand everything doesn’t have to be a fight,” said outreach supervisor Frederick Seaton.

When there is a shooting in Austin or West Garfield Park, Seaton is there finding out what happened in his neighborhood.

“The most important part is gathering information to determin the strategy,” he said. “Once we get the information, then we put the strategy at hand with who we need to talk to.”

The program aims to build trust in specific neighborhoods like Austin, West Garfield Park and Back of the Yards.

Their team responded to a shooting at Garfield and Demn that left four people shot around sunset Saturday. Two of the victims have since died.

And there was more bloodshed throughout the city. In the Bronzeville neighborhood, a man was shot and killed inside a store after a fight. It happened near 47th and Cottage Grove. The victim was shot twice in the chest and was transported to teh University of Chicago Medical Center where he was pronounced dead.

Bryant Robertson is with READI Chicago, an anti-violence program where data has shown nearly two-thirds of participants are less likely to be arrested for shootings or homicides and nearly 20% less likely to be shot or killed.

“People that’s in the mindset of thinking that this guy is his enemy and not his enemy and when the get in the settings, they be like, you never did nothing to me. My homie just didn’t like you,” he said.

Both programs were out Saturday night, working together as one.

“This is the only group of people that run to the crime instead of running from it,” Seaton said.

CBS 2 asked CPD if Supt. David Brown will address this weekend’s shootings but was told there are no plans at this time.