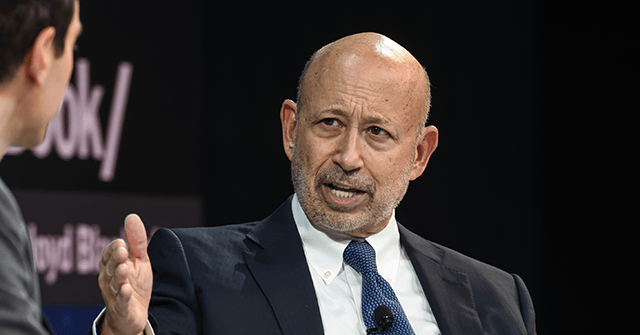 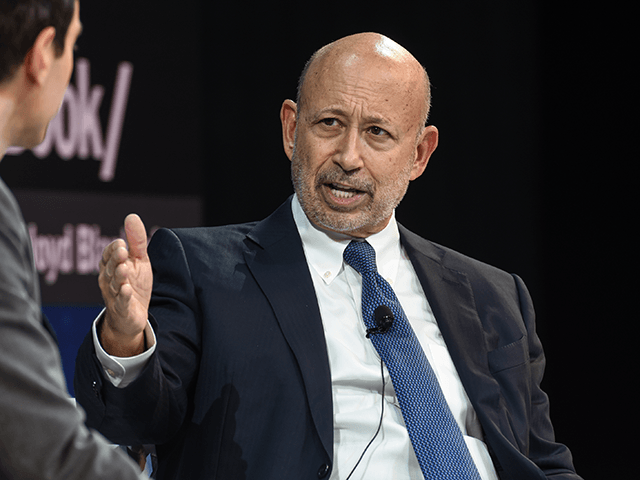 “It’s definitely a risk…If I were a consumer, I’d be prepared for it, but it’s not baked in the cake.” pic.twitter.com/IehxU4wSo6

A transcript is as follows:

MARGARET BRENNAN: Do you think we’re headed towards recession?

LLOYD BLANKFEIN: We’re certainly heading — it’s a very, very high risk factor. There’s a path, a narrow path, but I think the Fed has very powerful tools. It’s hard to finely tune them and hard to see the effects of them quickly enough to alter it. But I think they are responding well. It’s definitely a risk. If I was running a big company I would be very prepared for it. If I was a consumer, I would prepared for it. But it’s not baked in the cake.