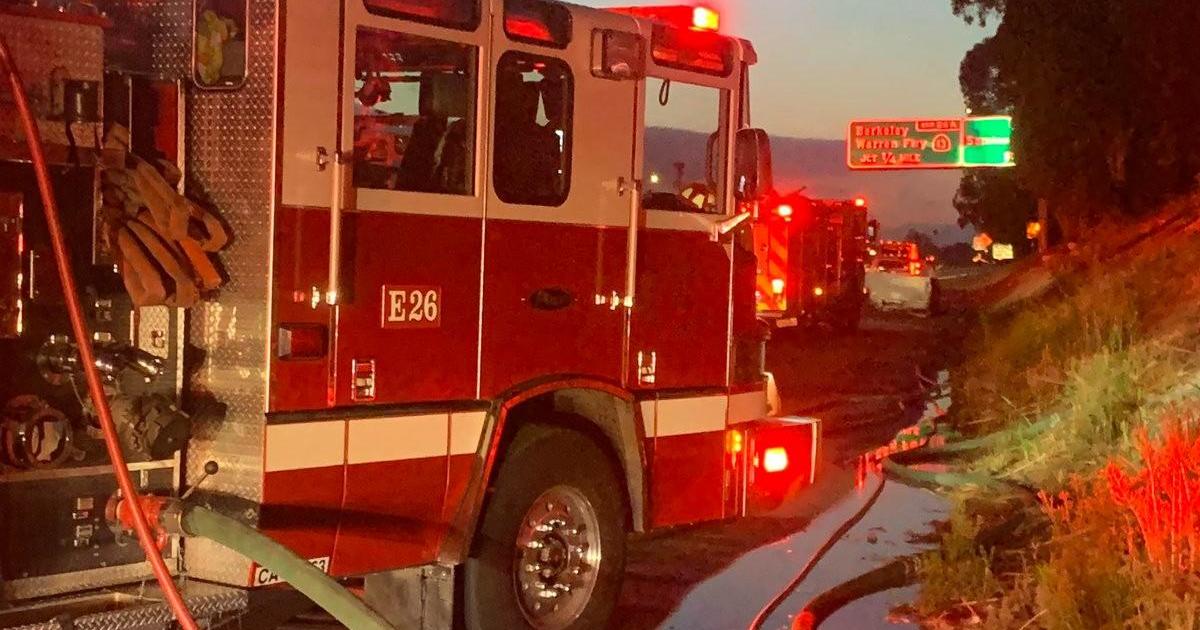 OAKLAND — It took fewer than two several hours for fireplace crews to contain a quickly-transferring vegetation fireplace burning future to Interstate Highway 580 in Oakland Monday night. The blaze, sparked by a motor vehicle fireplace, arrived inside of 30 to 40 yards from residences.

The Oakland Hearth Division said a truck caught fire at about 6:18 p.m. around the Edwards Ave. exit and the flames raced up the hillside to the Leona Quarry. The office tweeted about the vegetation hearth at 6:47 p.m., declaring it was burning together the westbound side of the I-580.

Two minutes next the primary tweet, the fire division explained the incident had moved a 3rd alarm. By 7:11 p.m., the hearth had moved to a fourth alarm.

The fire was contained as of 7:29 p.m. and crews were continuing to set out hot places, the fire section explained.

The California Highway Patrol presented visitors support and a Sigalert was issued at 7:30 p.m., closing the 3rd and fourth lanes of westbound I-580 in close proximity to the Edwards Avenue exit.

The occupants of the burning auto had been capable to get out securely. No injuries ended up claimed and no constructions have been threatened.