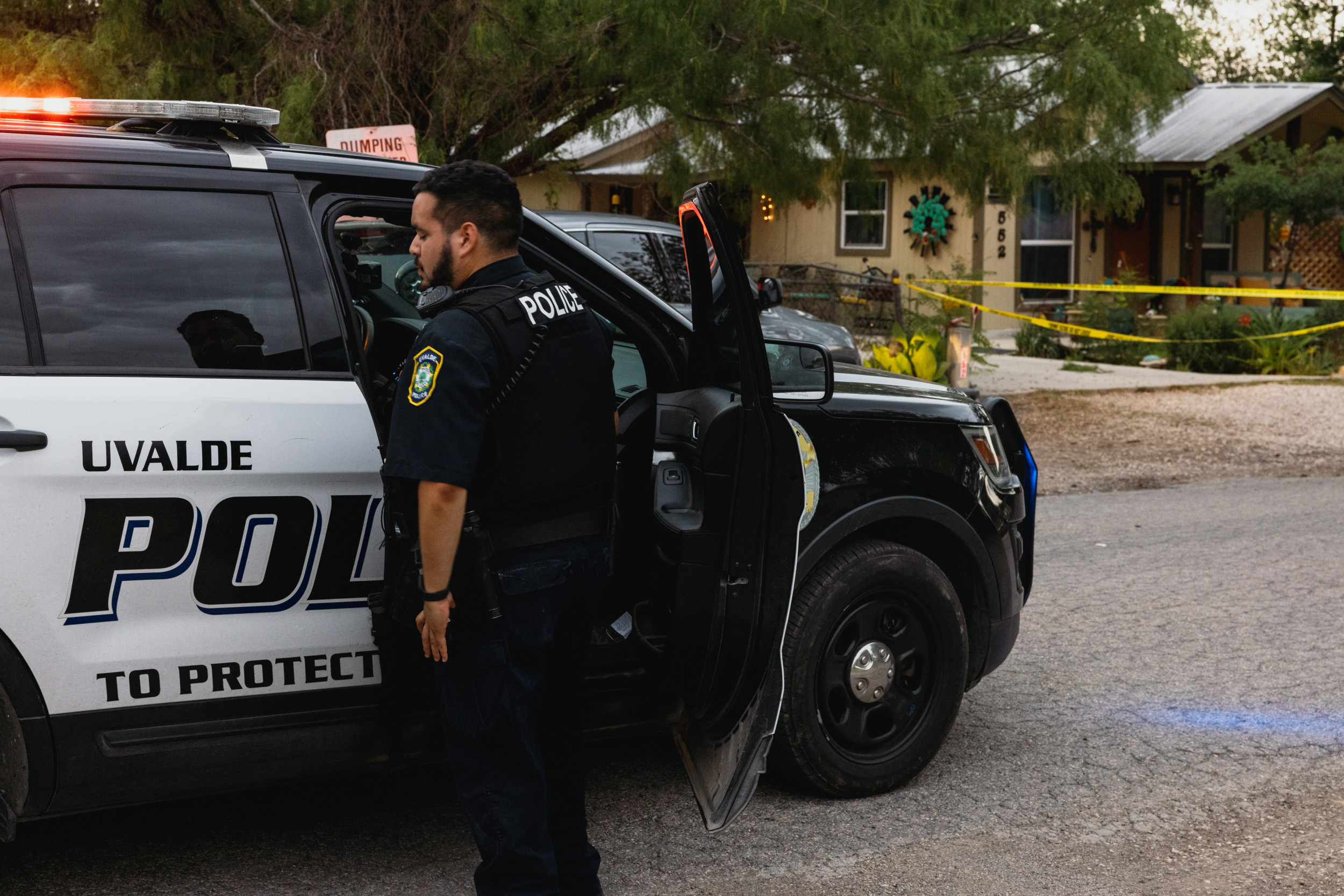 The Texas Department of Public Safety provided new details Friday about the suspected Uvalde school shooter’s attempts to acquire firearms and his discussions about doing so on social media.

In a four-person chat on Instagram on February 28, 2022, McCraw said, “It was discussed that Ramos being a school shooter.”

On March 1, in another four-person Instagram chat, “he discussed him buying a gun,” according to McCraw. Two days later in another chat, someone said to Ramos, “Word on the street is you are buying a gun.”

“A user replied, ‘Are you going to shoot up school or something?’ The subject replied ‘No, and stop asking dumb questions and you’ll see,'” McCraw said.

McCraw also corrected information that Texas officials initially released following the shooting on Tuesday. Texas Governor Greg Abbott said that Ramos posted about shooting up the elementary school on Facebook before doing so.

However, McCraw said on Friday that this information wasn’t posted publicly but was actually sent in a private Facebook message to someone else.

Ramos, who died at the scene of the shooting, is accused of killing 21 people—19 students and two teachers—after allegedly opening fire in Robb Elementary School in Uvalde, Texas.

Salvador Ramos’ mother, Adriana Reyes, said in an interview with ABC News this week that she had an “uneasy feeling” about her son. She said that her son wasn’t “a monster,” but that “he can be aggressive…If he really got mad.”

Friends of Ramos said his behavior became disturbed in the years leading up to the shooting. One friend, Santos Valdez Jr., 18, said in an interview with The Washington Post that Ramos told him he would cut up his own face for fun.

Newsweek has reached out to the Texas Department of Public Safety for comment.