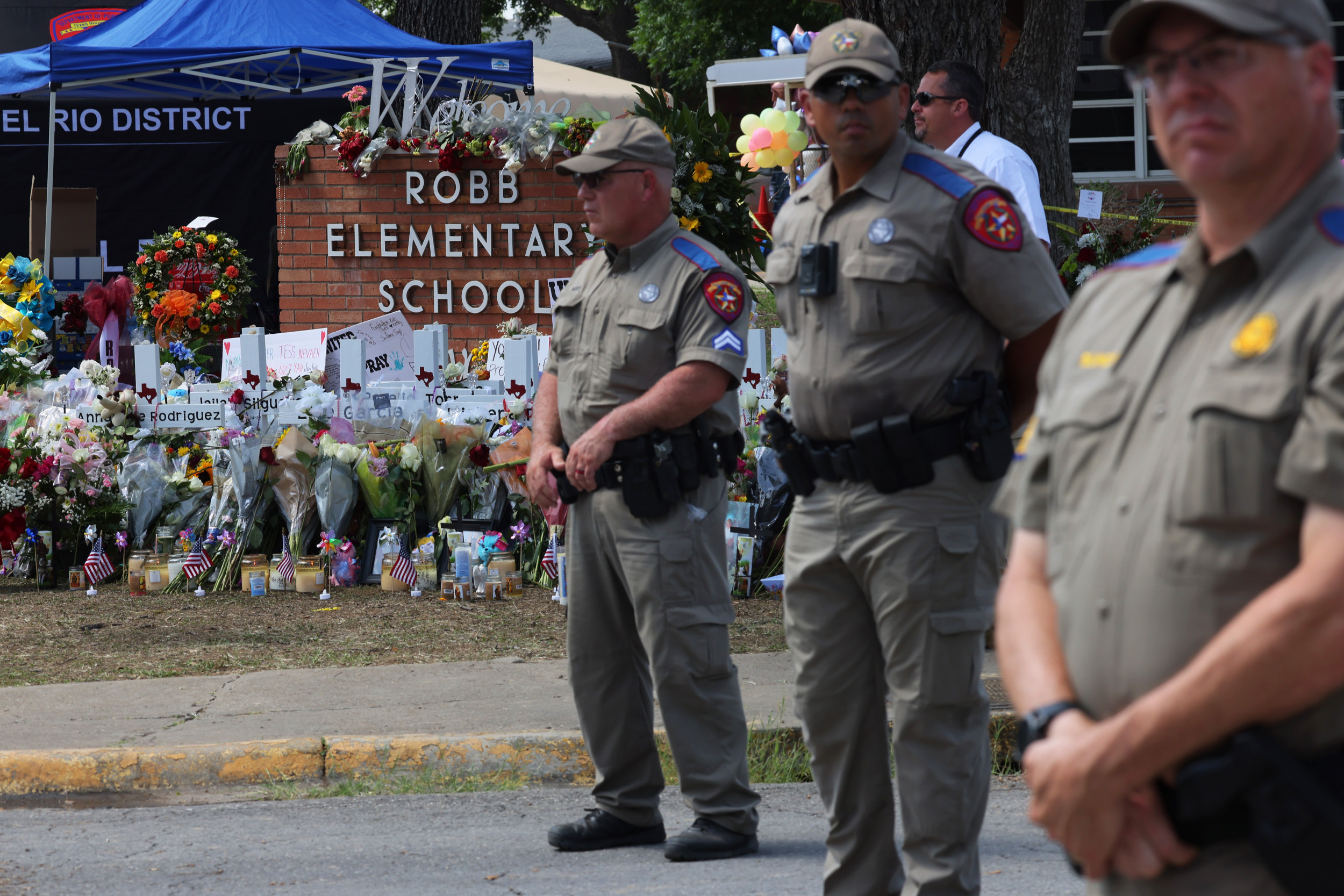 Police are facing heavy criticism and being labeled “cowards” for their response to the mass shooting at Robb Elementary School in Uvalde, Texas, this week.

A total of 19 children, two adults and the alleged shooter Salvador Ramos were killed amid the mass shooting on Tuesday. Outrage has erupted online and on cable news after it was revealed that local police went inside the building minutes after the gunman entered unchallenged but quickly retreated and took cover. Ramos was killed by border patrol agents more than an hour later.

Texas Department of Public Safety (TDPS) Lieutenant Chris Olivarez told CNN that police did not engage with Ramos further due to concerns that they would have taken fire and officers “could have been shot.” The word “cowards” trended on Twitter in reference to the police after news of the delay emerged.

“The Uvalde police were a bunch of gutless cowards who shamed their badges,” British TV personality Piers Morgan tweeted on Friday. “Heads should roll, and some of them should be charged with criminal negligence. They let those kids die.”

“I am just going to say it: the Uvalde local police are cowards and failed to protect these children,” civil rights attorney Jo Kaur tweeted on Wednesday. “They should be held accountable. They are no heroes.”