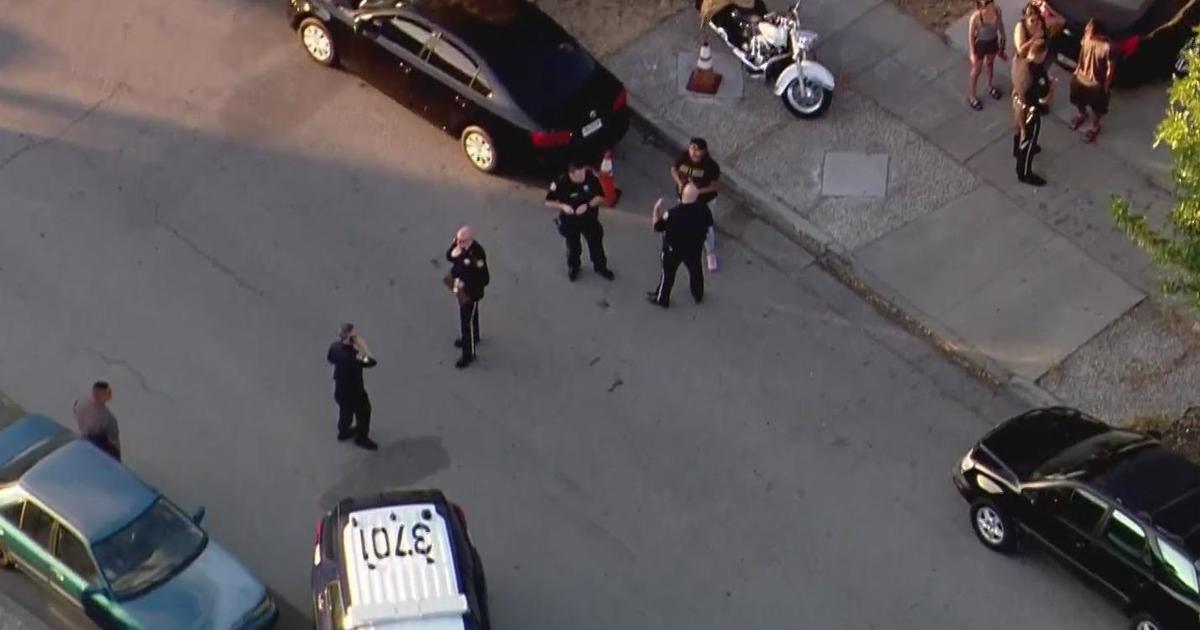 The suspect died at the hospital later Wednesday morning from his wounds, San Jose police tweeted.

“Our condolences to all those affected by this tragic series of events,” the SJPD said in its tweet.

The shooting comes after a 12-hour-long standoff with police at a home on the 100 block of Bendorf Dr. in the Edenvale neighborhood of South San Jose where the suspect had barricaded himself. The unidentified suspect has no connection to the property, police said.

The man is a suspect in a fatal shooting Tuesday evening on the 1400 block of Mt. Shasta Drive in East San Jose at around 7 p.m. The victim died of his injuries at a hospital. His was the 17th homicide of the year in the city.

Police spokesman Sgt. Christian Camarillo said about two hours after the shooting, the suspect drove to Modesto and fatally shot a woman at around 9 p.m. It was not immediately known what the relationship was, if any, between the suspect and the victim.

Following the Modesto homicide, the suspect then drove back toward San Jose. Shortly after 11 p.m. police were able to track down the suspect and began pursuing him on U.S. Highway 101 along with the California Highway Patrol.

The chase led back to San Jose, where the man eventually crashed on Bendorf drive and abandoned the minivan, barricading himself inside a shed in the backyard of a home just before midnight. While running away, the man opened fire on pursuing officers, Camarillo said.

During the standoff, some residents in the area were evacuated after additional shots were fired by the suspect during the barricade.

Seven hours later about 7:22 a.m., the suspect emerged from the shed while pointing a gun at SWAT officers, who opened fire and killed the suspect, Camarillo said. Previous

“They did what they had to do,” said Camarillo. “They relied on their training, the suspect was shot at least once. He was transported to a local hospital where he was pronounced deceased.”

No officers or bystanders were injured during the incident which unfolded in a high-density residential area.

Police were also investigating a family disturbance incident in San Jose involving the suspect before the homicides.

It was believed the suspect knew the homicide victims but the nature of the relationship was still being determined, Camarillo said.

Aside from the homicide investigation, the fatal officer-involved shooting will also be probed by the police internal affairs unit, the Santa Clara County District Attorney’s Office, and monitored by the independent police auditor.