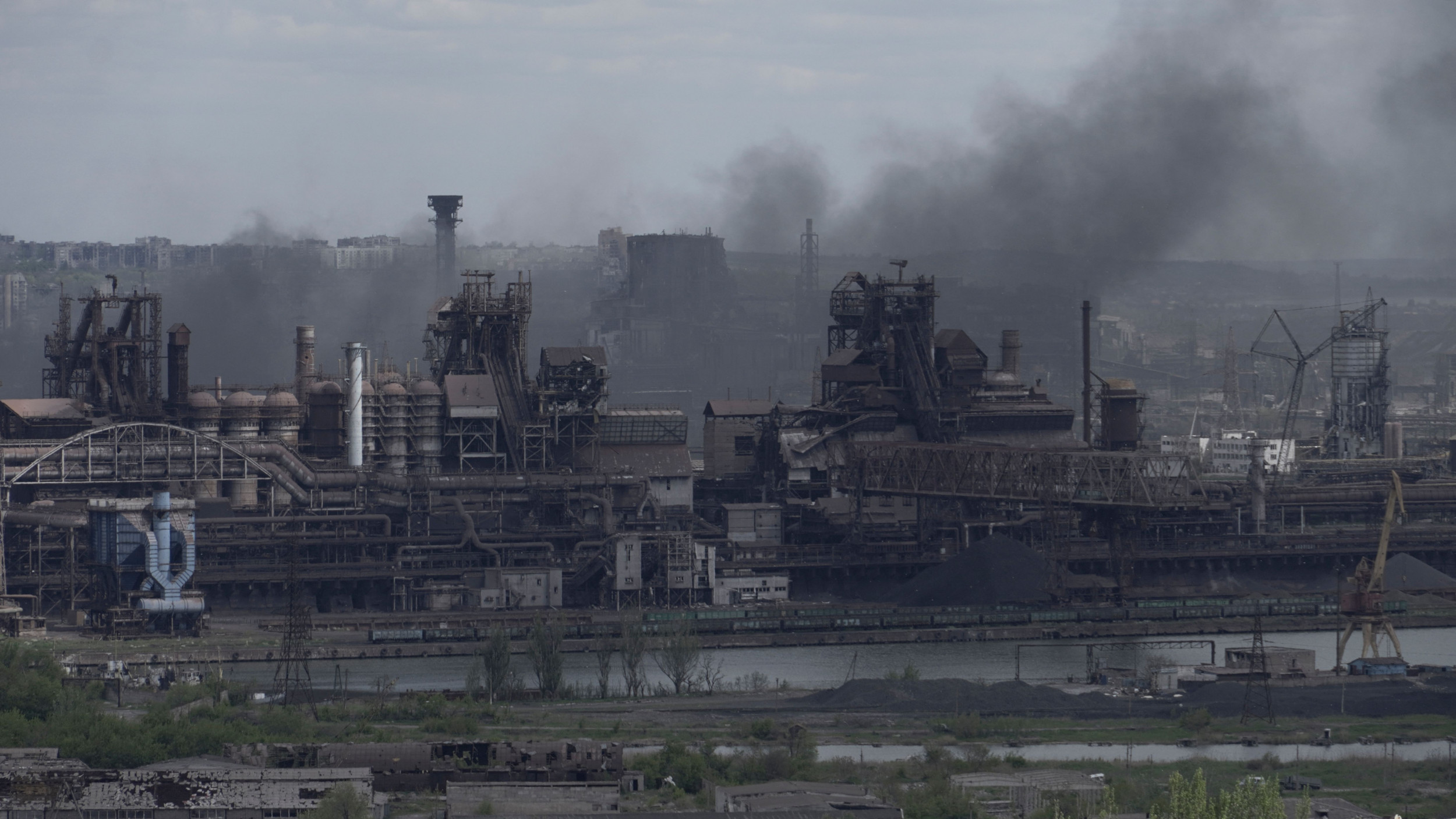 The head of a Ukrainian Marine Brigade is appealing to tech mogul Elon Musk to help soldiers escape a steel plant besieged by Russian forces.

Major Serhiy Volyna, acting commander of the 36th Separate Marine Brigade, on Wednesday made his appeal to the world’s richest man, via Twitter. Volyna is among Ukrainian forces holed up in the Azovstal, the last holdout against Russian forces in the southern port city of Mariupol. Volyna’s plea comes as Ukrainian officials seek to reach a deal with Russia to remove their wounded soldiers.

“@elonmusk people say you come from another planet to teach people to believe in the impossible,” wrote Volyna in his tweet. “Our planets are next to each other, as I live where it is nearly impossible to survive. Help us get out of Azovstal to a mediating country. If not you, then who? Give me a hint.”

Volyna said in a Facebook post that he created a Twitter account just to address Musk, who heads electric-car giant Tesla and space transportation company SpaceX. Musk is currently finalizing his acquisition of Twitter. In his post, Volyna asked “every person on planet Earth, help make Elon see my appeal,” citing the CEO’s upbeat outlook on the future.

Last month, Volyna posted a viral Facebook video asking for world leaders to extract Ukrainian forces from the plant after being badly outnumbered by their Russian counterparts. In the video, he pledged “we will not lay down our weapons.” He renewed his calls for world leaders to help evacuate forces in a Facebook post Tuesday.

Ukrainian forces in the Azovstal plant are facing dire conditions, with inadequate food and medical care for the wounded. The Azov Battalion, a unit of the National Guard of Ukraine, described “completely unsanitary conditions, with open wounds dressed with non-sterile remnants of bandages.”

“We demand the immediate evacuation of wounded servicemen to Ukrainian-controlled territories where they will be assisted and provided with proper care,” the brigade said.

Deputy Prime Minister of Ukraine Iryna Vereshchuk said in a Facebook post Wednesday that currently, it is “impossible to unblock Azovstal by military means” and Ukrainian officials were trying to reach a deal with Russia to evacuate the wounded.

She said the Russians do not agree on “extraction,” the process of removing military personnel out of a hostile environment.

“The government is working out different options,” Vereshchuk said. “None of them is perfect. But we are not looking for an ideal option, but a working one.”