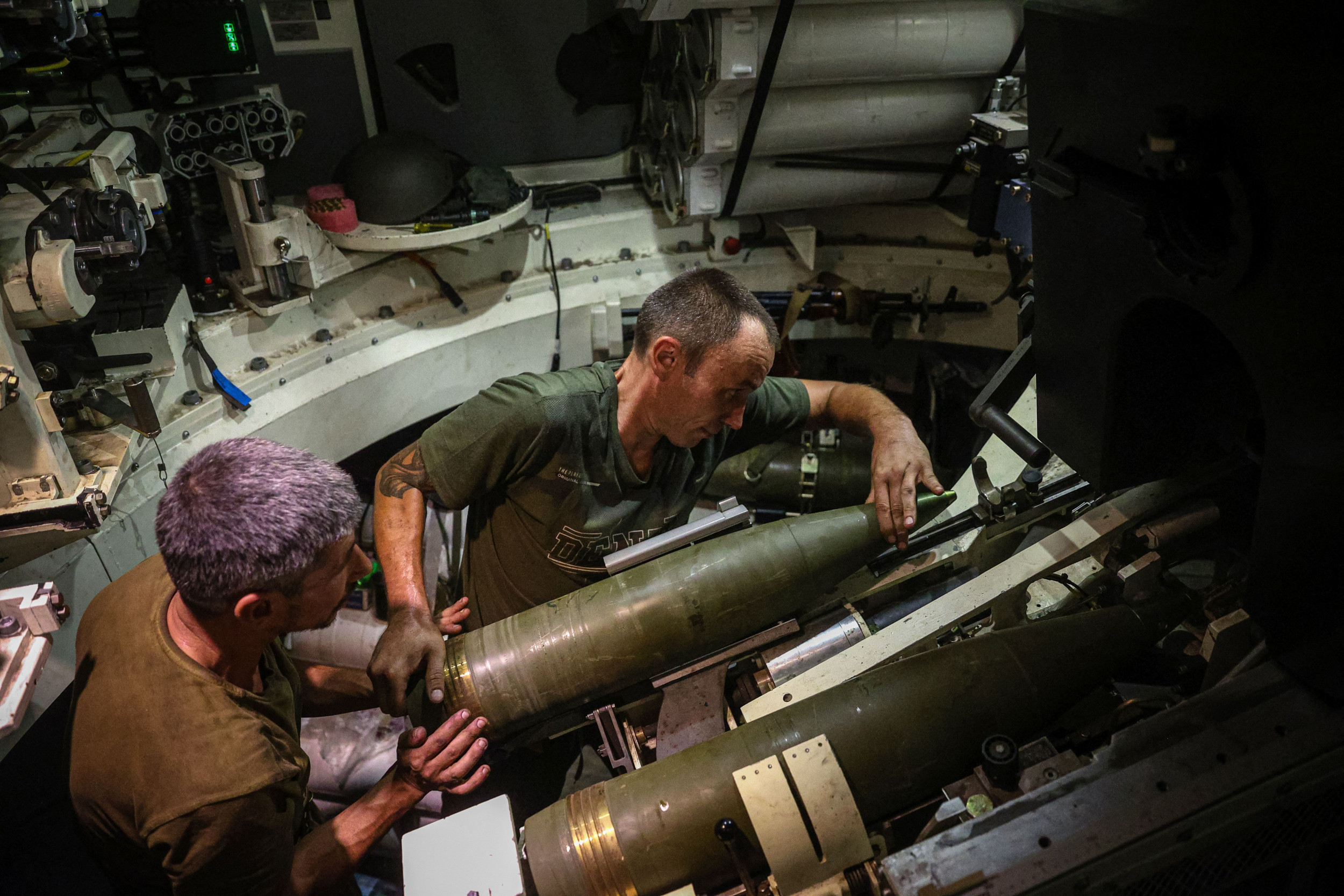 Ukrainian forces have been taking advantage of Russia’s poor leadership, logistics and administration as they undertake a counteroffensive in Ukraine’s south, according to British defense officials.

The U.K. Ministry of Defence [MOD] said part of the push by Ukraine’s forces in the country’s south has been an advance on a broad front located west of the Dnipro River, focusing on three axes within the Kherson region occupied by Russia.

Kherson fell to Russian forces early in the war and has significant value for both sides due to its strategic location at the mouth of the Dnieper River’s exit into the Black Sea.

The MOD added that while the operation had “limited immediate objectives” Ukraine’s forces are likely to have achieved “a degree of tactical surprise” in which they were “exploiting poor logistics, administration and leadership in the Russian armed forces.”

It added that as fighting continued in the Donbas and Kharkiv sectors, saying that “a key decision for Russian commanders in coming days will be where to commit any operational reserve force they can generate.”

Newsweek has contacted the Russian Ministry of Defense for comment on the defense officials’ daily assessment, which tends to emphasize Ukrainian gains and Russian setbacks in the war.

On Friday, spokesperson for the southern Ukrainian military command, Natalia Humeniuk said that Russian forces had suffered “significant losses” in the Kherson Oblast, although Russia has denied Kyiv’s claims of progress in the region.

Meanwhile, Western officials said it was too soon to determine if the counterattack is working but estimate around 20,000 Russian troops are in the Kherson pocket, according to media reports.

Ukraine has restricted journalists from access to the offensive and have been tight-lipped about its progress, making it tricky to verify how the battle is playing out. However Western officials said on Friday that the “signs are good at the moment,” Sky News reported.

Ukraine’s Operational Command South (OCS) said on Friday that 10 armored vehicles and an ammunition depot were destroyed in the Kherson region’s Berislav district, less than 50 miles from the regional capital of the same name.

Also on Friday, the U.S. think tank the Institute for the Study of War [ISW] said that Russia and its proxy officials were trying to “amplify false claims” that the counteroffensive was “detrimental to Ukraine’s continued existence.”

The daily assessment by the ISW said that Moscow had been pushing the narrative that Ukraine would suffer high losses and the counteroffensive would be affected by “internal Ukrainian divisions.”

“As the information space around the success and tempo of the Ukrainian counteroffensive remained murky” Russian military bloggers would push “false information narratives to exploit Ukrainian operational silence,” the ISW said.