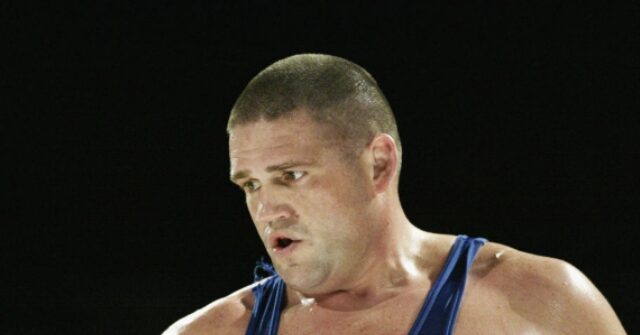 Rulon Gardner shocked the wrestling world at the 2000 Olympic Games in Sydney when he defeated the most dominant wrestler in history, Alexandre Kareline. But what he’s attempting now could be his biggest upset yet.

Gardner, now a 51-year-old, wants to compete again at the 2024 Summer Olympics.

“I still wanna give more back to the sport, the sport that I love and that’s wrestling,” Gardner told TMZ Sports. “When you have a goal like wrestling it makes you get into shape so I’ve lost a substantial amount of weight, getting healthy again, getting back after it, and now it’s getting on the mat.”Every day it hurts like heck but it’s so fun to be able to get out there and throw with these young kids. It’s crazy ’cause I’m wrestling kids half my age.” 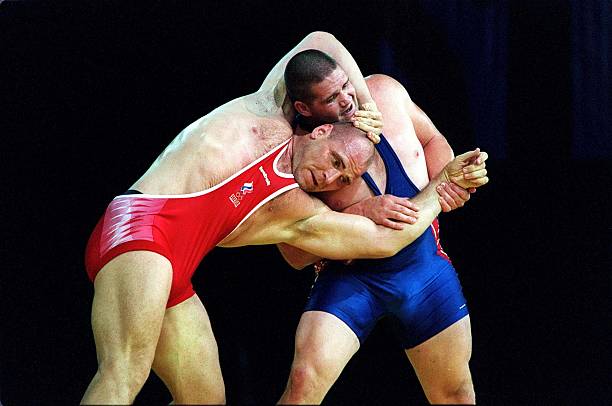 To put some perspective on how shocking and incredible Gardner’s victory over Karelin was, get a load of this. Alexandre “The Russian Bear” Kareline had won three gold medals in a row, had not been defeated in 12 years, and hadn’t yielded a point to an opponent in six years.

And Gardner believes he still is very good. As in good enough to compete in an Olympic competition. But first, Gardner has to transform his body completely. The legendary American wrestler tells TMZ he’s already lost 150 pounds and plans to lose more.

“Our goal is to go out there and show we can still compete with the top-level wrestlers of the world,” Gardner told TMZ Sports. “I know I can compete with the guys in the U.S., the question is do I have what it takes in my 50s to get back to the Olympic games?”That question could have a painful answer, but Gardner seems determined to find out. And no one can question Gardner’s determination.