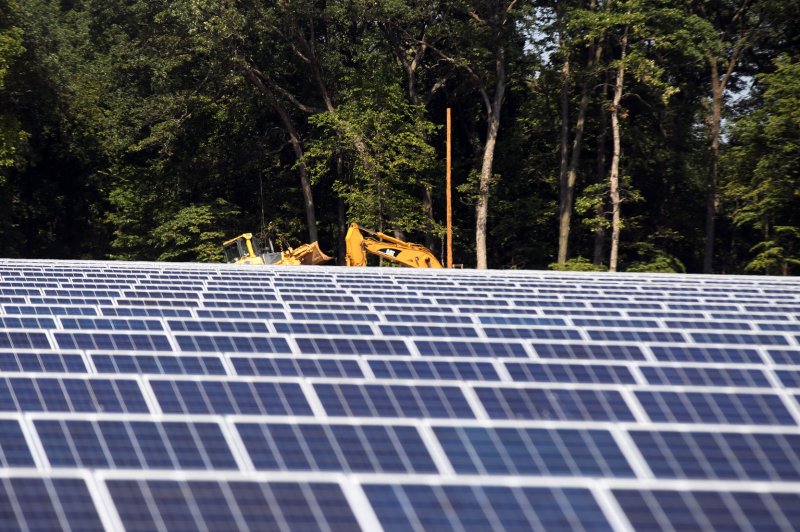 Jan. 20 (UPI) — U.S. superstores have potential to generate solar power via putting in panels on their roofs, in keeping with a file released Thursday.

With sun panels installed, the United States may just create enough power to energy on the subject of 8 million homes, consistent with the report entitled “Sun on Superstores: Large roofs, big possible for renewable power,” printed by means of the non-partisan team Atmosphere The Us.