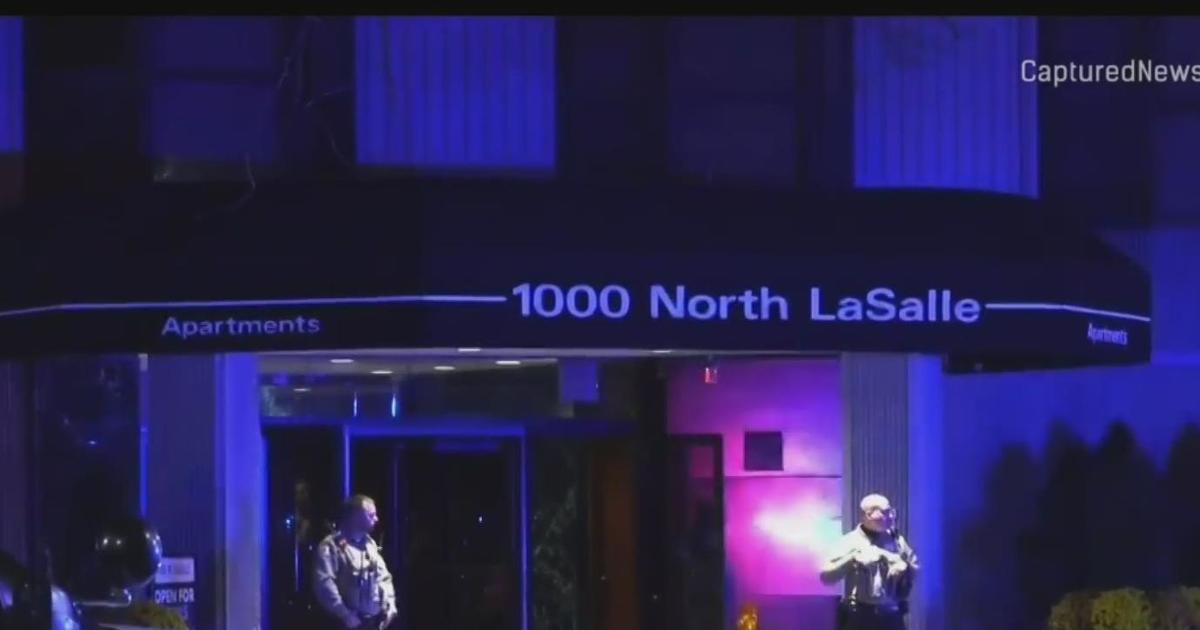 CHICAGO (CBS)– Two people are in critical condition after a shooting that took place inside an apartment in the Near North neighborhood.

Police said the shooting took place in the hallway of the apartment building around 10 p.m. Wednesday.

Police said a 24-year-old woman was shot in the body and backside, before the shooter, a 26-year-old man turned the gun on himself.

First responders found the man with a gunshot wound to his head.

The woman and the shooter are being treated at Northwestern Hospital – both are expected to survive.

Police did not confirm if the shooter knew the woman.

No other injuries were reported.