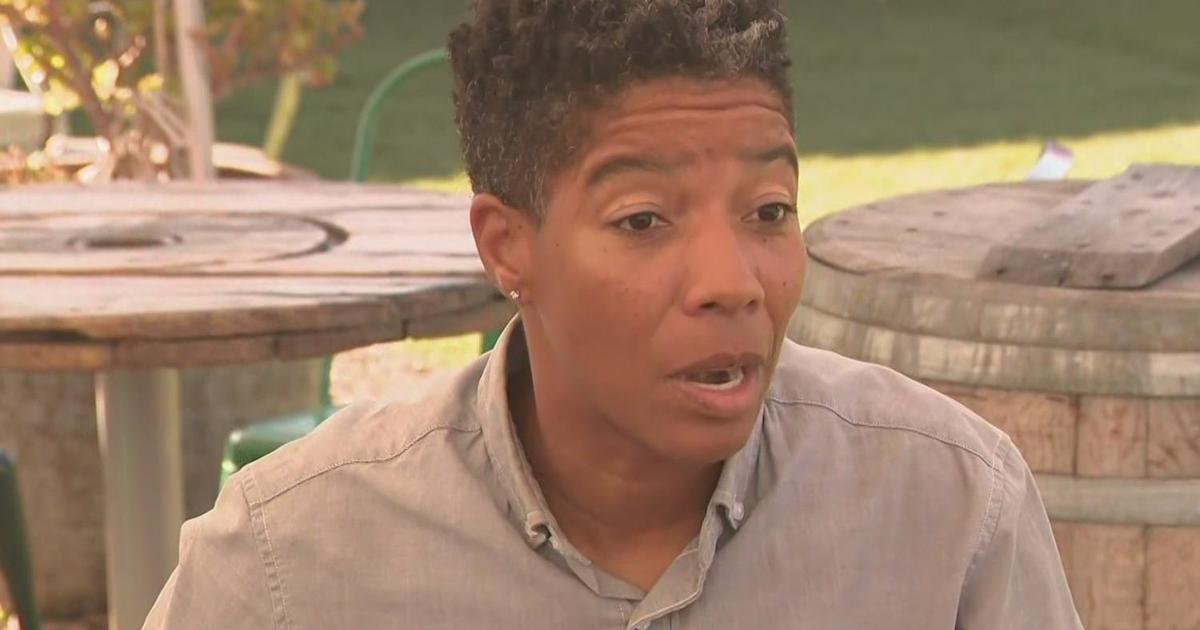 OAKLAND — A controversy in the Oakland City Council race has emerged centered around a tweet by a candidate about the scandalized rapper formerly known as Kanye West.

District 4 council seat candidate Nenna Joiner came under fire for a recent tweet she posted about the embattled rapper and entrepreneur saying, “Still rooting for you. Hope your comeback is much greater.” It included the hashtag “#prayforYe.”

West — who has legally changed his name to simply Ye — has come under serious fire after repeatedly making antisemitic remarks during interviews and in social media posts over the past several weeks.

A host of companies who were in business with the rapper — including sportswear brand Adidas, Bay Area clothing giant Gap, Foot Locker, TJ Maxx, JPMorgan Chase bank and Vogue magazine — have all announced they were cutting ties with Ye.  An MRC documentary about him was also scrapped.

On Wednesday, Oakland residents were sounding off about Joiner’s tweet.

Jason Wallach has owned his bike shop on MacArthur Boulevard in Oakland for eight years. He has made no secret of his support for Joiner’s opponent Janani Ramachandran in the race for the District 4 council seat, displaying her campaign sign in his shop window.

He spoke out to KPIX after Joiner’s controversial tweet.

“We have built a large community around us, so when things come up it is a shock,” said Wallach.

His feelings were shared by others in his community, and not just by the candidate he is supporting.

“I wish that there was an apology,” said Ramachandran. “People make mistakes, but instead of an apology, what we received was ‘I took down the post, I am not antisemitic.'”

Ramachandran was referring to the tweet Joiner sent out after deleting her original one.

“I am not suggesting Ms. Joiner is antisemitic,” said Oakland Councilmember Dan Kalb. “I am saying though if you are giving aid and comfort to those famous people who are conveying hate speech against Jews or anybody else for that matter, is that really the right message to send?”

Former Oakland Mayor Elihu Harris weighed in on the matter saying this type of thing is not Oakland.

“You have got to be careful,” Harris said. “Anyone who is a public servant is a voice in leadership. You have to be careful about the semantics and — more importantly — even repeating a statement that quite frankly spurs hate. And more importantly gets people divided who really need to come together to solve problems.”

While a council seat is on the line, they all say that is not why they are speaking out.

When Ramachandran was asked what her response would be if Joiner said her tweet was a mistake, she replied, “I accept that it was a mistake, but what we have not had is an apology.”

Joiner sat down with Juliette Goodrich Wednesday to explain her side.

When asked what she was thinking when she posted the original tweet, Joiner said, “I was just thinking about…I didn’t read anything. I just knew he was running amok in the social media world and the world in general and how it impacted people,” said Joiner. I was just looking at it, and I was like, ‘He can’t be well. You can’t be well to want to hurt people. You just don’t do that. You know [I was] just rooting for him [to be able] to see his senses and apologize to people.”

When asked if she was, in turn, apologizing herself because the post was taken the wrong way, Joiner replied, “Absolutely. I have to own that. Someone asked, ‘What was he thinking?’ And I said, ‘I can only think about what I was thinking.’ I am in this situation I am right now to apologize to the people who were hurt.”

Emmy award winning reporter and Bay Area native Juliette Goodrich joined KPIX 5 in 1997 and has performed a variety of anchoring and reporting assignments during her time with the station. She is currently the weekend nighttime anchor.