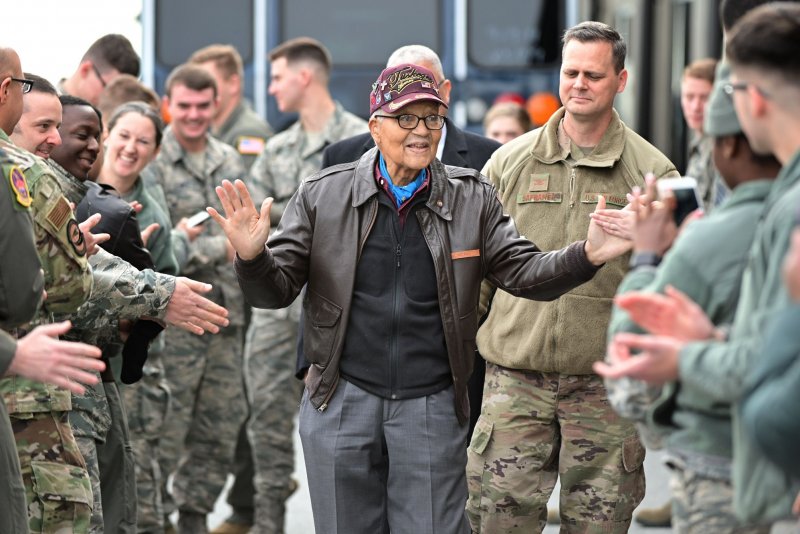 Jan. 17 (UPI) — Brig. Gen. Charles McGee, a adorned Air Pressure pilot and certainly one of the last surviving members of the Tuskegee Airmen, the all Black squadron of world Struggle II, has died. He was 102.

McGee’s demise used to be showed Sunday by means of Safeguard Secretary Lloyd Austin, who called the celebrated fighter pilot “an American hero.”