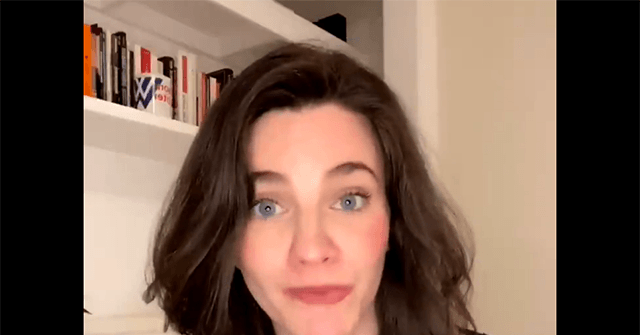 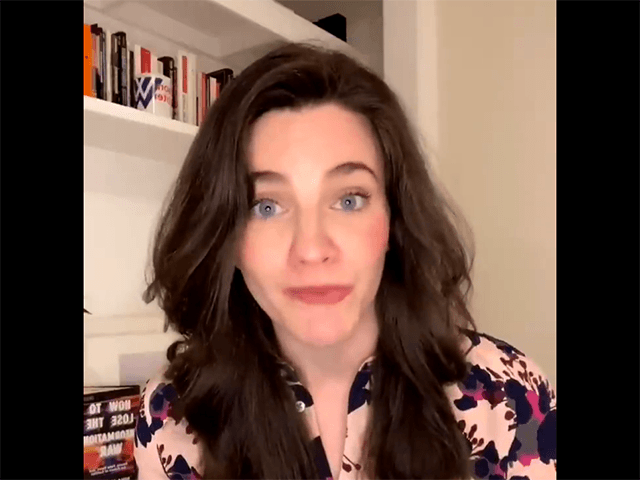 Long before Nina Jankowicz was tapped by Joe Biden to head the Disinformation Governance Board in the Department of Homeland Security, she offered advice to the new president and claimed disinformation is “an American pathology” that has to be cured.

In her piece “How to Defeat Disinformation: An Agenda for the Biden Administration” in Foreign Affairs magazine in November of 2020, Jankowicz spelled out what she believed should be done at the White House, including creating her job to quash conspiracy theories about the outcome of the election.

The author of books on disinformation not only offered advice to Biden but promoted the idea of a new federal post by saying that Biden should use “new governmental structures and legislation” to fight back.

Homegrown disinformation proliferated in this election year, including claims that so-called antifa militants started wildfires in the Pacific Northwest and assertions—fed by the mushrooming QAnon conspiracy—that Trump is saving the country from a powerful cabal of pedophiles. Such false and wild notions have blossomed in the societal fissures that have widened under Trump—between those who live in rural areas and those who live in cities, for instance, and those who see systemic racism as a major problem and those who don’t. These divisions have been exacerbated by the COVID-19 pandemic, four years of Trump’s populist rhetoric, and a social media environment that encourages outrage and extremism. The White House has sought to combat disinformation only when forced to and continues to put pressure on social media companies for its own political convenience—bristling, for instance, at content moderation decisions that affect the president, such as Twitter’s decision to label Trump’s tweets as suspect. Social media platforms have made temporary, surface-level changes to curb the spread of false claims, but they continue to profit from the very structures and imperatives that are now driving groups of Trump-supporting, reality-denying vigilantes to rally at ballot counting centers across the country.

Biden and his advisers seem to recognize the scale and scope of the problem. As a bridge builder and big-tent politician, the president-elect may be uniquely equipped to lead efforts to shore up American resilience to foreign and domestic disinformation. Biden is the lone American signatory of the Pledge for Election Integrity, a 2019 document drafted by the transatlantic nonprofit group Alliance of Democracies. The group of mostly European politicians who signed the pledge promised they would not “fabricate, use or spread data or materials that were falsified, fabricated, doxed or stolen for disinformation or propaganda purposes”; distribute deepfake videos; or utilize inauthentic means, such as bots, to amplify their messages. Biden should continue to lead by example and convince Democratic and Republican members of Congress and state and local officials to pledge to abide by these principles.

After four fractious years of politicization and polarization, however, it will take more than official pledges to address the degradation of public discourse in the United States and the manipulation of information by self-interested charlatans. The next administration will do better in this fight only if it pushes for new governmental structures and legislation. The president-elect’s record of bipartisanship presents an opportunity to push for clear, apolitical measures to safeguard American democracy from the toxic threat of disinformation.

Jankowicz praised European efforts to address disinformation and suggested the United States should follow suit, including “creating a counter-disinformation czar within the National Security Council and setting up a corresponding directorate.”

Turns out, the Biden administration gave this new power to the Department of Homeland Security.

She also suggested that Biden should “bolster public media in order to provide more sober alternatives to the fire and brimstone of cable news,” and called for spending even more taxpayer funding on the left-wing Public Broadcasting Service and National Public Radio.

Jankowicz concluded that Biden and Kamala Harris are the right team to take on the disinformation problem.

“Without a serious injection of urgency at the highest levels and an understanding that fighting disinformation starts with good governance, the chaos of the Trump era will prove to be the norm, not the exception,” she wrote.