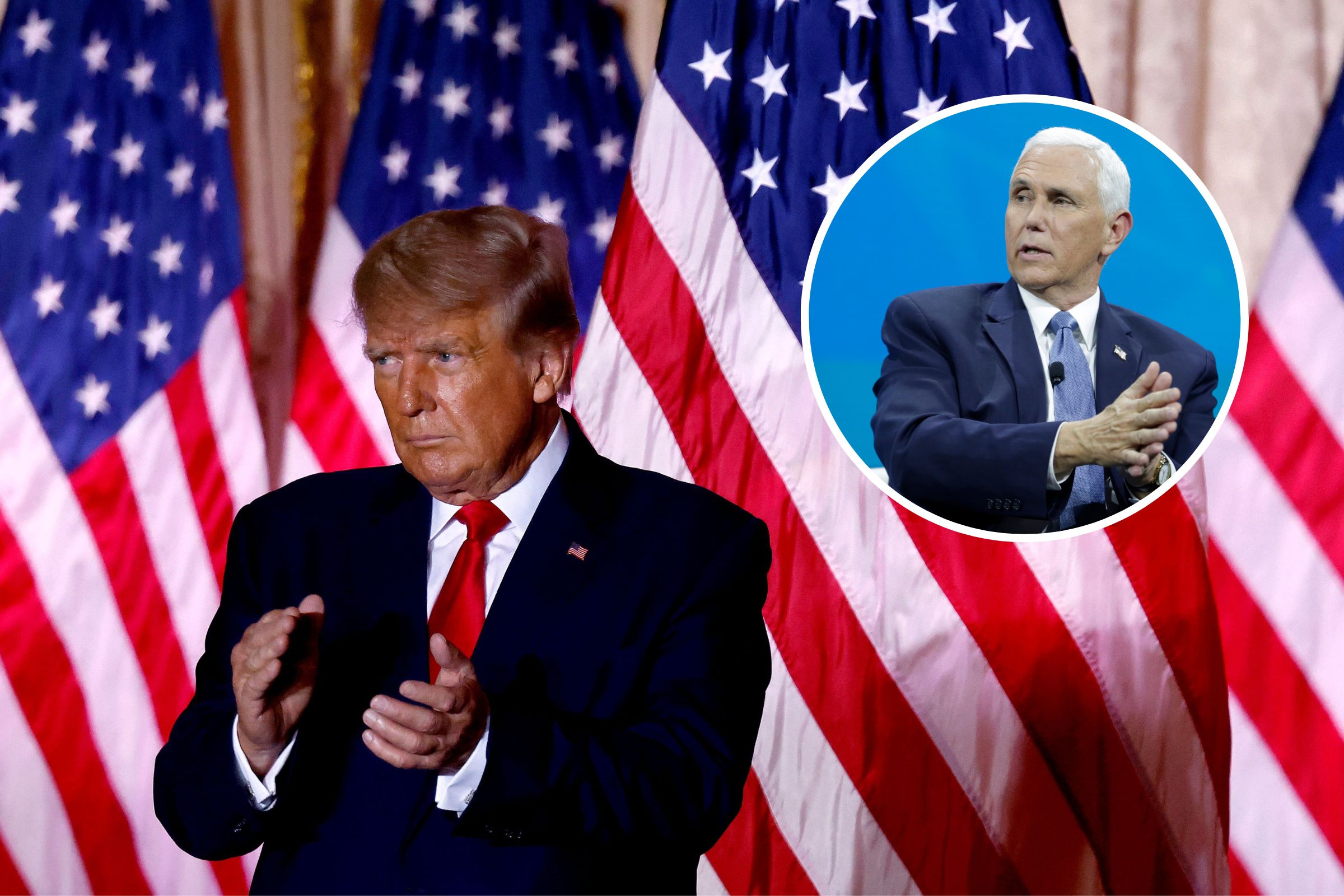 The cache of evidence released by the House committee investigating the January 6, 2021, Capitol riot has revealed that former President Donald Trump’s inner circle was concerned that Republicans would turn on him and hand over his presidential powers to Vice President Mike Pence.

According to deposition transcripts released Tuesday, former White House aide Cassidy Hutchinson said, “There was a large concern of the 25th Amendment potentially being invoked, and there were concerns about what would happen in the Senate if it was, if the 25th was invoked.”

Invoking the 25th Amendment would have allowed Pence to step in for Trump if the former president was declared unfit by the then-vice president and a majority of Cabinet officials. Both Republican and Democratic lawmakers called for the amendment in the wake of the January 6 riot.

In Tuesday’s documents, Cassidy testified that those closest to Trump used those fears to convince the former president to issue a statement responding to the attack on the Capitol.

The former aide said the advisers who wanted Trump to release a statement, including former White House Chief of Staff Mark Meadows and former White House counsel Pat Cipollone, told Trump, “Think about what might happen in the final 15 days of your presidency if we don’t do this.”

“There’s already talk about invoking the 25th Amendment,” Cassidy recalled them telling the former president. “You need this as cover.”

Cassidy said several GOP lawmakers—including House Minority Leader Kevin McCarthy, Senator Roy Blunt and Representatives Markwayne Mullin and Mike Johnson—reached out after the Capitol attack to ask how prepared the White House was for the invocation of the 25th Amendment.

“It came up very briefly in our conversation,” Mnuchin told the House panel in his deposition. “We both believed that the best outcome was a normal transition of power, which was working, and neither one of us contemplated in any serious format the 25th Amendment.”

Pence’s chief of staff, Marc Short, had previously said in his deposition that then-Senate Minority Leader Chuck Schumer’s office had called requesting a call with Pence to discuss invoking the 25th Amendment but that Short decided not to patch through the call because he believed those efforts to be more of a “press gambit.”

“They clearly understood that it would require weeks to invoke a 25th Amendment,” Short said, according to a transcript. “We had roughly 10 days left in the administration.”

“I felt that if the call had been patched through, it would have been used for purely political purposes,” he added. “That was not the time to be playing political games.”