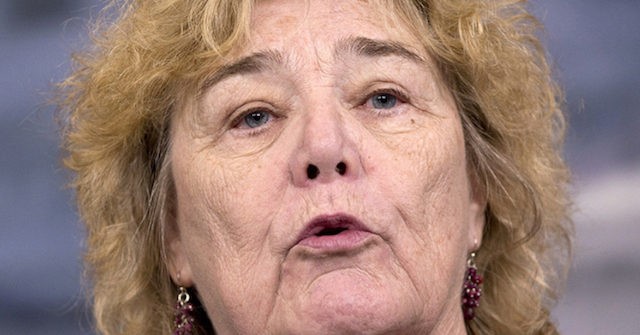 Saturday at a rally, Trump said, “The FBI and the Justice Department have become vicious monsters, controlled by radical left scoundrels lawyers and the media who tell them what to do.”

Lofgren said, “Well, it’s bizarre. President Biden did caution Americans about extremism in his speech in Philadelphia. The ex-president is proving his case to call out law enforcement as vicious enemies.”

Acosta asked, “He did also refer to members of the FBI, the Department of Justice, as vicious monsters…You’ve looked at, along with the committee, Trump’s rhetoric leading up to January 6th. Do you think that kind of rhetoric is more incitement essentially?”

Lofgren said, “Well, potentially yes. In the lead-up to January 6th, there were extravagant claims made meant to inflame public opinion, and that is what is happening here. Although I think it’s meant to turn people against law enforcement officers. And we’ve seen that sometimes that rhetoric reaches people who are prepared to act on it. For example, the fellow who was killed when he tried to attack the FBI agents in Ohio. This is not responsible, and the ex-president ought to stop it. But meanwhile, all of us, Democrats and Republicans, in elected office should call this out. This is not proper behavior.”