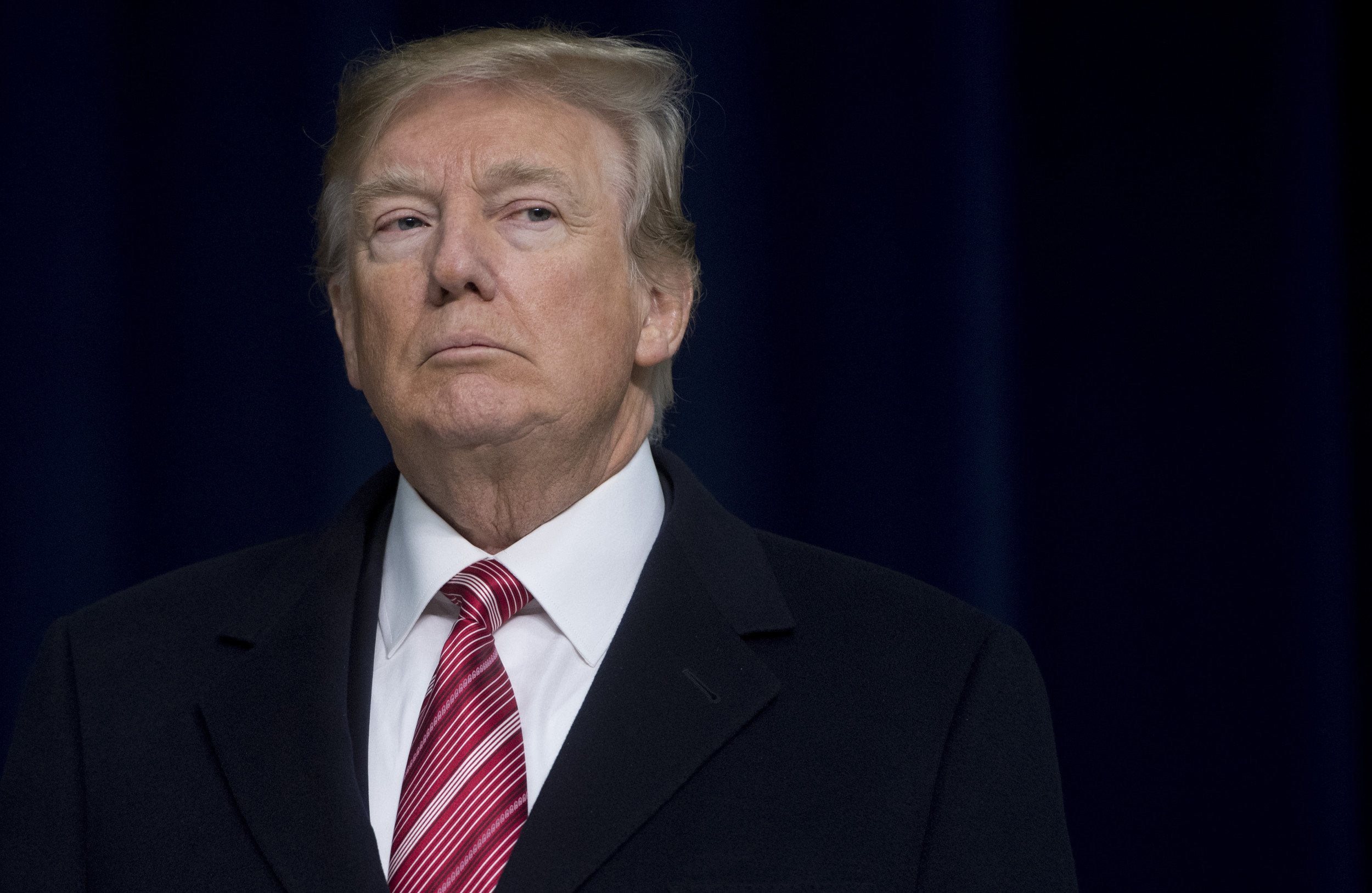 Former President Donald Trump’s preferred newspaper released a dire warning for the GOP on Friday, saying that the party is headed for a “massive” implosion.

The New York Post, the long-running conservative daily tabloid published by Rupert Murdoch’s News Corp, has been noted as Trump’s favorite newspaper in the past, with a GQ profile from early in his presidency stating that he also consumed The New York Times and Wall Street Journal to a lesser extent.

The Post‘s editorial board released a piece warning that the “GOP needs to back Kevin McCarthy for speaker—or risk handing Dems big win.” The piece specifically calls out Representative Matt Gaetz, a Florida Republican, and his “band of saboteurs” for opposing McCarthy’s bid for speaker of the House, and added that such in-fighting could “be a massive act of GOP self-sabotage.”

The Republican Party will assume the House majority in January, but due to its historically disappointing performance in the recent midterm elections, its lead over Democrats will be razor-thin at 222 to 213. House Minority Leader McCarthy is currently seeking the office of speaker, but his bid is at risk due to this thin margin, as he can only lose five votes from his own party before falling short of the 218 votes needed to win.

McCarthy’s bid has been opposed by the far-right wing of the House GOP, led by the likes of Gaetz, who have accused him of being emblematic of typical Washington politics and of not being sufficiently loyal to Trump. Despite Representative Marjorie Taylor Greene, a Georgia Republican, reversing course to endorse McCarthy, his bid is still in jeopardy, with the likes of Arizona’s Andy Biggs launching counter-bids for the speakership.

The Post‘s editorial board’s piece says that House Republicans need to rally behind McCarthy, since it was not his actions, it argued, that caused the party to flounder in the midterm. Instead, it was Trump and his endorsed slate of relatively radical, election-denying candidates that drove away voters.

“Yet it was Donald Trump, not McCarthy, who picked fringe candidates and pushed the stolen election canard that lost the 2022 midterms,” the piece states. “The answer is not to double down on Trump-esque candidates such as Biggs and Gaetz. Moreover, Biggs doesn’t command a majority. He barely commands enough people to fill a station wagon. By putting himself up as an alternative, all he’s doing is sapping votes from McCarthy and allowing the Democrats a say in who runs the chamber. Nancy Pelosi is cackling!”

The board further stresses that the House cannot move forward and begin pursuing policy measures until a speaker is elected. McCarthy, it added, has pledged to pursue issues related to security at the U.S.-Mexico border, and to remove certain Democrats from committee positions.

“Republicans have a unique talent for snatching defeat from the jaws of victory,” the newspaper’s piece concluded. “They should not exercise it here.”