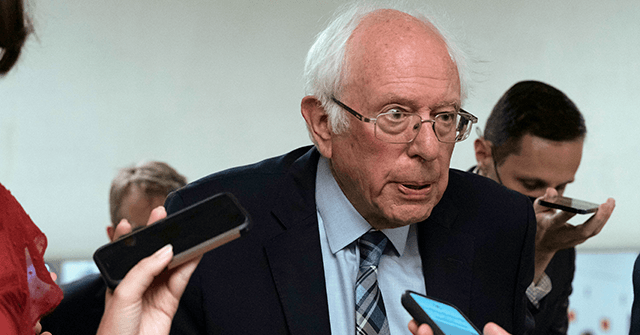 On Wednesday’s broadcast of CNN’s “AC360,” Sen. Bernie Sanders (I-VT) commented on former President Trump’s reinstatement to Facebook and Instagram by stating that while he thinks Trump “is a pathological liar,” he is the former President of the United States and he does have a right to express himself online.

Host Anderson Cooper asked, “Just briefly, do you think it’s the right choice for Facebook and Instagram to have President Trump back?”

Sanders responded, “You know, it’s — look, you have a guy who is a pathological liar, but he happens to be the former President of the United States. And he has a right to express his views.”