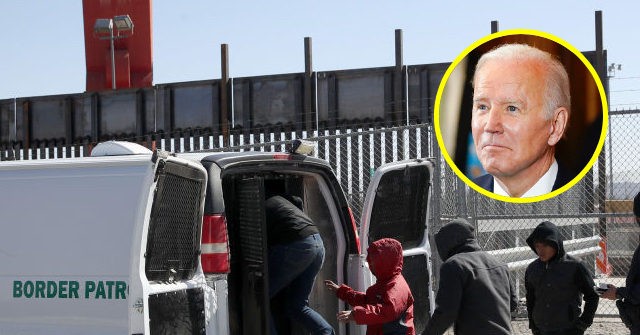 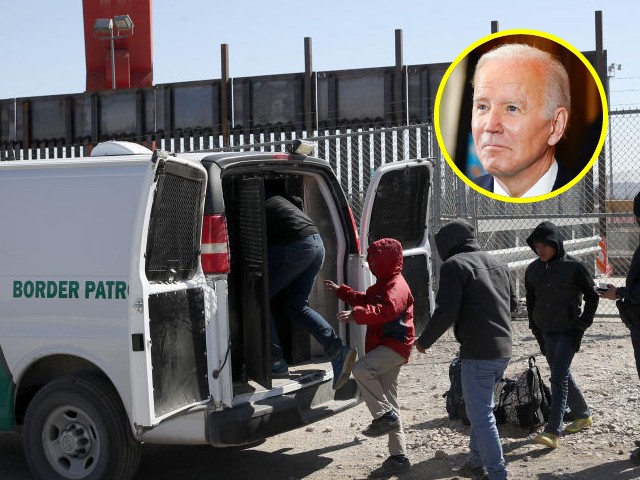 A federal judge, appointed by former President Trump, denied a request by the Department of Homeland Security (DHS) to throw out a lawsuit against President Joe Biden’s administration for its Catch and Release policy that has allowed hundreds of thousands of border crossers and illegal aliens into the United States since January 2021.

In February, Florida Attorney General Ashley Moody filed suit against Biden’s DHS arguing that the agency was overstepping its authority by mass releasing border crossers and illegal aliens into the U.S. interior, thus putting an undue burden on states to foot the bill for a growing illegal alien population.

From February 2021 to March 2022, the Biden administration has released about 836,000 border crossers and illegal aliens into the U.S. interior — a foreign population that outpaces the populations of Alaska, North Dakota, Vermont, the District of Columbia, and Wyoming.

Biden’s DHS had requested that Florida’s lawsuit be thrown out. This week, Judge T. Kent Wetherell II denied the agency’s request and seemingly rebuked their arguments.

For instance, Wetherell writes that DHS, by law, must detain border crossers and illegal aliens as they await their immigration and asylum hearings as opposed to the Biden administration’s policy of quick release into the U.S. interior.

Here, the primary statutory provisions at issue are §§1225(b)(1)(B)(iii)(IV) and (b)(2)(A) and §1182(d)(5)(A). Defendants argues that §1225 affords it broad enforcement discretion to establish policies and priorities, including the option to decline to institute removal proceedings at all. Florida responds that the cited provisions of §1225 expressly require aliens to be detained until removal proceedings have concluded, and that §1182(d)(5)(A) does not authorize Defendants to circumvent the mandatory detention requirement as it is allegedly doing through the challenged policies. The Court agrees with Florida. [Emphasis added]

The cited provisions in §1225 clearly and unambiguously state that aliens arriving at the border “shall be detained,” not that they may be detained. The word “shall” connotes a requirement or a command, rather than a suggestion or an opportunity for the exercise of discretion. The Supreme Court reached the same conclusion in Jennings when it stated that “§§1225(b)(1) and (b)(2) do not use the word ‘may’ [and] [i]nstead, they unequivocally mandate that aliens falling within their scope ‘shall’ be detained.” [Emphasis added]

Likewise, Wetherell suggests that Biden’s DHS “may be at odds” with existing regulations regarding parole that require the agency to only parole foreign nationals into the U.S. for “urgent humanitarian reasons” or “significant public benefit.” Wetherell writes:

… it defies logic and common sense to suggest that there is no overriding policy against detaining aliens when hundreds of thousands have been paroled or otherwise released into the country, and it would be highly improbable (if not statistically impossible) for this to have resulted by happenstance from an ‘amalgamation’ of individual case-by-case decisions rather than a policy directive.

The Supreme Court, last week, heard a similar case from the state of Texas against the Biden administration’s termination of the Remain in Mexico program.

As Breitbart News exclusively reported, sources at DHS have said that they are currently acting as a “full service travel agency” for border crossers and illegal aliens. As part of the Biden administration’s expansive Catch and Release policy, non-governmental organizations (NGOs) work with DHS to fly and bus border crossers and illegal aliens into American communities.

The case is Florida v. United States, No. 3:21-cv-01066 in the U.S. District Court for the Northern District of Florida.