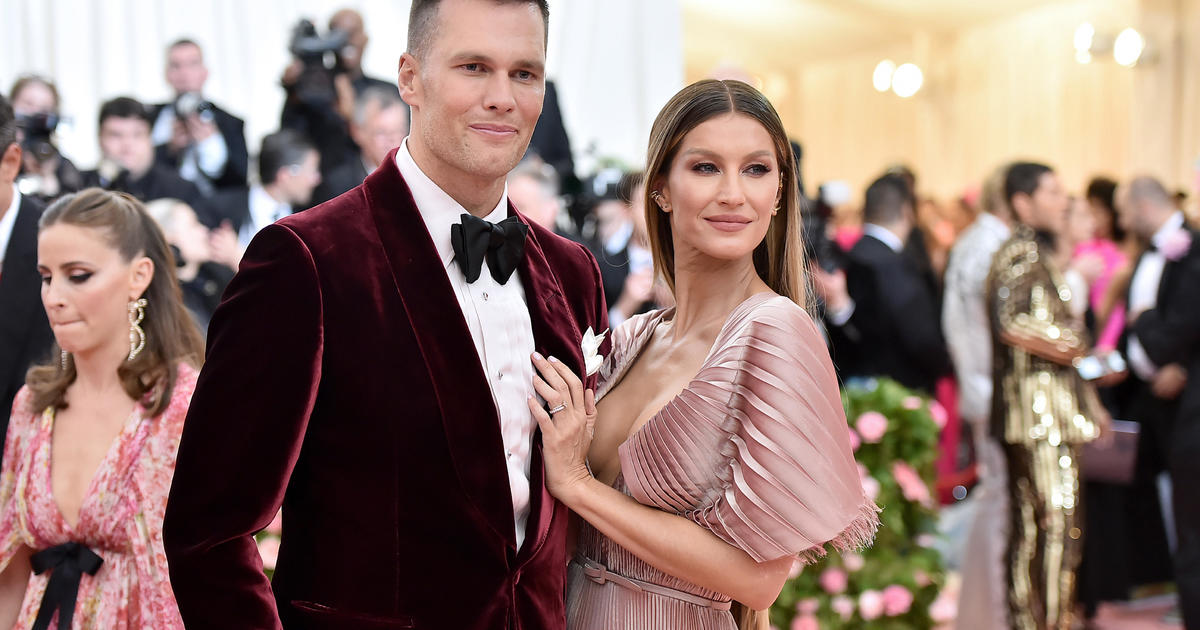 Legendary NFL quarterback Tom Brady and supermodel Gisele Bündchen announced on social media Friday that they have finalized their divorce, ending their 13-year marriage. The divorce comes months after Brady returned to the Tampa Bay Buccaneers  after initially saying he was going to retire, and as Bündchen said the couple had “grown apart.”

Brady said that the couple is “blessed with beautiful and wonderful children” and that they will continue to parent them together. They share two kids together, and Brady also has a 15-year-old son from a previous relationship with actor Bridget Moynahan.

“We wish only the best for each other as we pursue whatever new chapters in our lives that are yet to be written,” he said.

In her own statement, Bündchen said she has “much gratitude” for the pair’s time together.

“The decision to end a marriage is never easy but we have grown apart and while it is, of course, difficult to go through something like this, I feel blessed for the time we had together and only wish the best for Tom always,” she wrote.