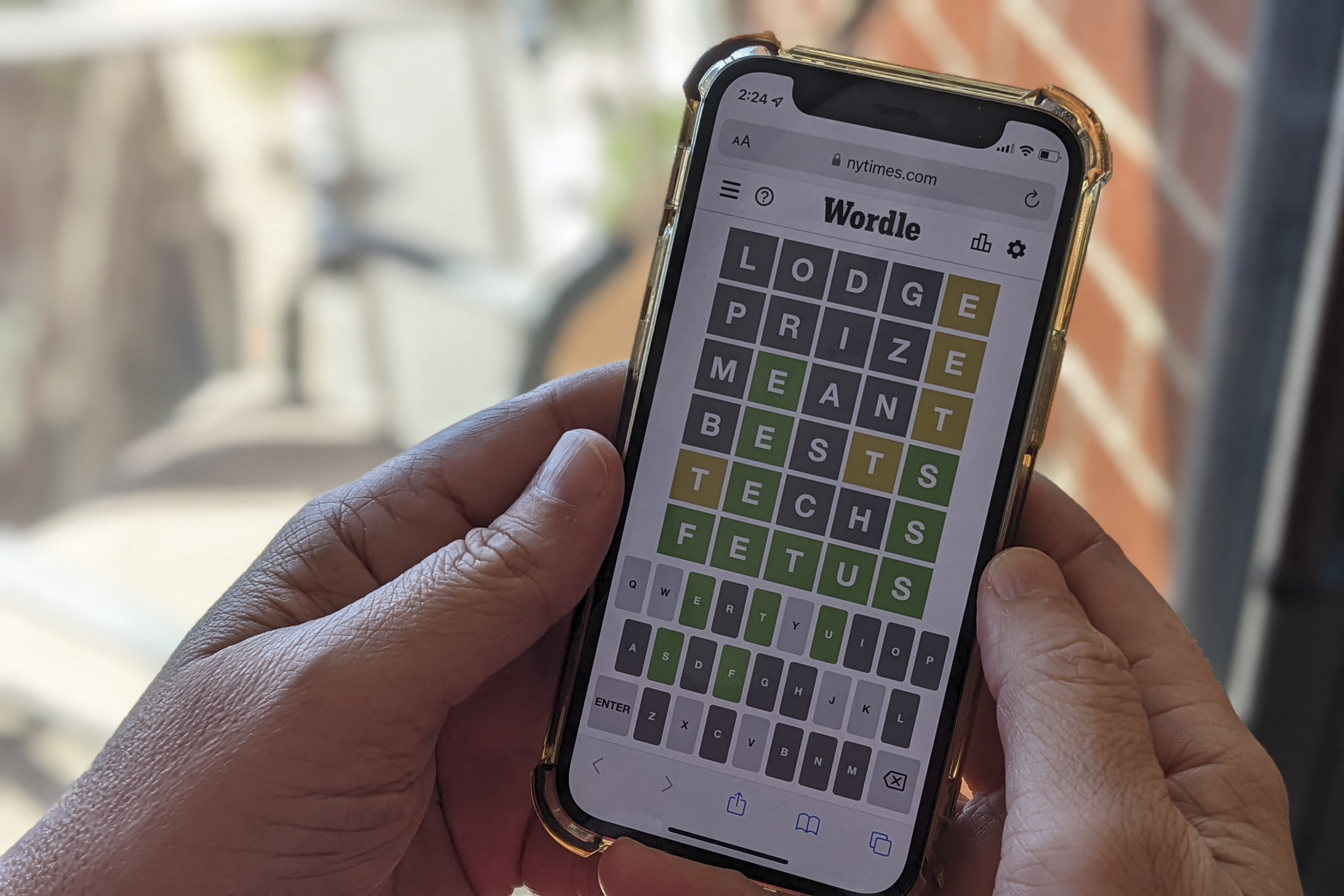 Wordle’s premise and rules may be straightforward, but the game can still prove frustrating if players don’t get off to the best start on the daily puzzle.

Thankfully, Newsweek is here to give a helping hand and tips and tricks to ensure that the puzzle for December 1 is conquered.

Wordle requires players to solve the popular puzzle by guessing a mysterious five-letter word in six tries or fewer.

The game shot to international popularity at the beginning of 2022 and quickly gained more than 300,000 users. Players would also regularly take to sharing how they did on the daily puzzles on social media.

The Wordle puzzle’s difficulty may vary from day to day, but many players have their own strategies and tactics to solve it.

When tackling the puzzle, it is best to be adaptable and consider new strategies. For instance, trying to find the right vowels may prove less beneficial for a consonant-heavy word like “Fuzzy.”

The game’s own developer, Josh Wardle, likes to spend his first few tries eliminating as much of the alphabet as he can.

Wardle previously spoke to Newsweek and expressed his surprise that his game had first become a hit in New Zealand.

He said: “For obvious reasons, Wordle has mostly been popular in English-speaking countries. After all, it is a language-based game.

“When it launched, it actually took hold in New Zealand first…The Twittersphere over there is quite small, so everyone tends to be rather interconnected.

“That means if one person shares something, a lot of others are likely to see it as well, which is how Wordle gained such momentum.”

The word for the day on December 1 will be revealed at the end of this article.

Here are some clues that might help you along the way to working it out on your own.

Hint #2: There is one repeated letter in today’s Wordle answer.

Hint #4: You might want to use “Cleat” as a starting word, as that will reveal two green tiles and one yellow tile.

Hint #5: The Merriam-Webster definition of today’s Wordle answer is: “To throw out especially by physical force, authority, or influence.”

The answer for Thursday’s puzzle is “Eject.”

Hopefully using our guide, you were able to figure out the word within the six tries.

While you wait for that refresh, you might want to try the geography guessing game Worldle or some of these alternative word puzzles instead.