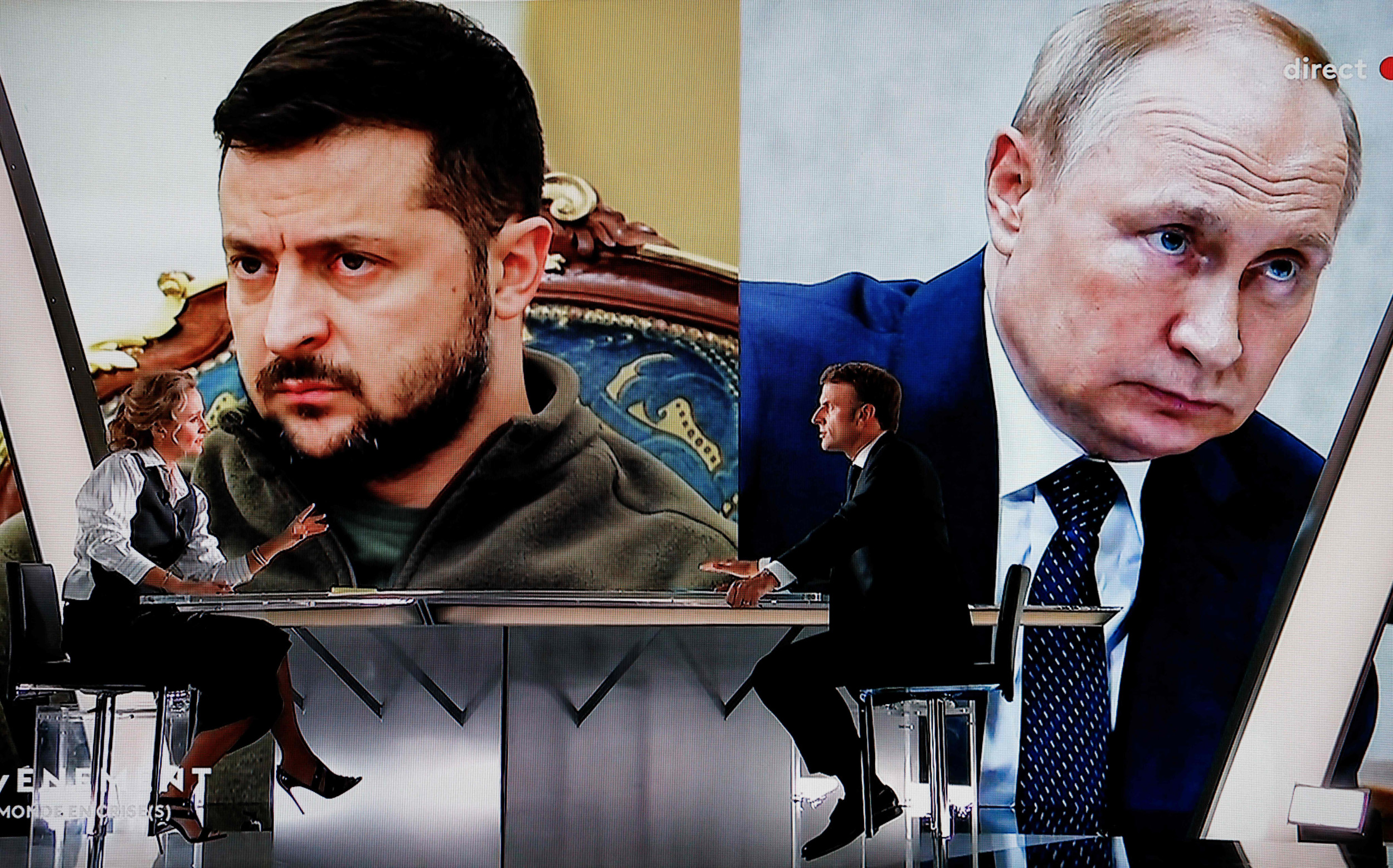 Putin’s war in Ukraine is entering its tenth month. Few could have foreseen how long the offensive would last, and the great many casualties that would follow. The U.S. has already pledged upwards of $40 billion in aid to Ukraine, with Ukrainian President Volodymyr Zelensky asking for more. Meanwhile, attempts to get Ukraine and Russia to the negotiating table have floundered, including most recently a letter from the Congressional Progressive Caucus urging President Biden to try diplomacy—which was hastily withdrawn and blamed on a staffer.

How will the conflict end?

The Ukrainians have nowhere to go as the invaded party. Complicating the situation further is the fact that Russians opposed to Putin have nowhere to go, either, and face charges of war-time disloyalty, if not worse if they express dissent.

Likewise, Putin has nowhere to go but forward. If he loses the war and fails to take and hold Ukrainian territory, he will lose power. And those who take power out of his hands might not intend or want a peaceful transfer of power. Indeed, there is no guarantee that Putin’s successor—should one emerge—might wish to end the war at all.

Putin has little to lose and everything to gain by extending the war, risking escalation, and, indeed, using tactical nuclear weapons. Such an escalation might cause his own death, as well as millions of others. But Putin may not be like you and me. He may draw comfort from destroying everyone else’s home if his own political future is in the process of being destroyed.

What’s to be done?

Putin, his Russian opposition, and Ukraine all need a place to go: the European Union.

Overtures by the EU and NATO encouraging EU membership for Ukraine and only Ukraine were part of the ill-advised actions which played some substantial part in creating today’s terrible status quo. But modifying those policies may well be the best possible path to peace.

Let the European Union offer Russia and Ukraine a deal: total withdrawal of all troops to the borders as they were prior to Russia’s February 2022 invasion, and if this is accomplished within 30 days, then both Russia and Ukraine would be granted immediate EU membership.

This is the way to end the war. Putin would find it easier to withdraw if he had something in hand that his people would value. From oligarchs to workers, Russian citizens would no doubt value EU citizenship, with its travel rights and the right to work across the EU; indeed, they would value those intangible legal rights much more than they would value Russian troops’ holding Ukrainian territory and its sunflower oil supply.

Moreover, if the offer were rejected, then Putin and his political allies would hold even less popular support, because the Russian voter would know that Putin’s incompetence in war and his intransigence in peace cost them EU citizenship with all that it entails. Making Putin less popular, in this fashion, would also be a good result.

For Ukraine, there is no downside, of course. If the proposal succeeds, the war ends, and Ukraine gets EU membership. Ukraine would be mad to reject the offer, and they could continue to make overtures in international fora for the return of Crimea and their eastern territories.

If Putin rejects the offer but Ukraine accepts it, then Ukraine would lose nothing consequential, and it would enjoy much additional good will from the international community.

The downside of the EU’s making this offer is that it will be accepted by both warring parties, and then the EU Parliament and other EU institutions would have to accommodate both Russian and Ukrainian nationalists. That would be tricky, especially as it would undoubtedly come with money laundering, fraud, and subversive intelligence activities.

But we in the West are not without defenses against such wrongdoing. And such wrongdoing, while surely regrettable, is much more manageable than millions of refugees fleeing a tragic conflict—to say nothing of a hot war at real risk of escalating into a nuclear one.

Seth Barrett Tillman is an Associate Professor at the Maynooth University School of Law and Criminology in County Kildare, Ireland.

The views expressed in this article are the writer’s own.