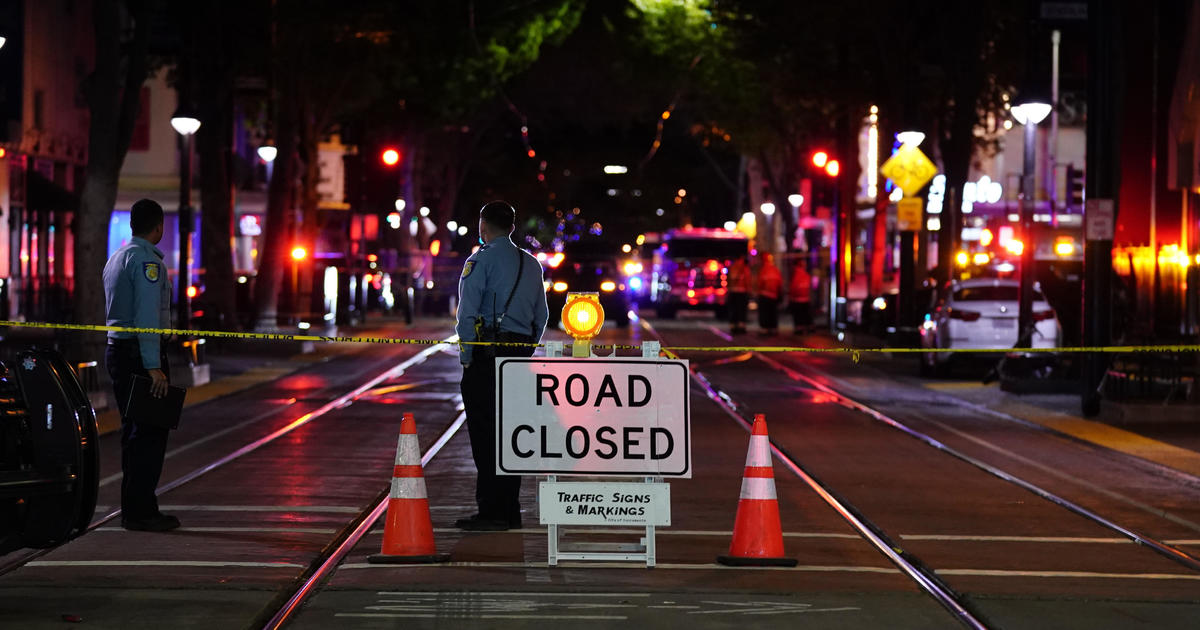 SACRAMENTO — Authorities have tracked down a fugitive who is one of the suspects in a mass shooting in downtown Sacramento nearly two months ago.

Six people were killed and a dozen others were wounded on April 3. A month later on May 3, an additional arrest warrant was issued for 27-year-old Mtula Payton for multiple counts of murder related to the K Street Shooting

Sacramento police announced Saturday that officers and FBI agents in Las Vegas arrested Payton on Saturday after Sacramento detectives traced him to an apartment complex there on the 1300 Block of East Hacienda Avenue.

He’s the third suspect in custody who will face murder charges in what police say was a shootout between rival gangs.

Police had previously announced at least five people fired bullets in the shooting on a crowded intersection in downtown Sacramento. So far, authorities have only identified four of them: Payton, Smiley Martin; his brother, Dandrae Martin; and 29-year-old Devazia Turner, who was one of the six people killed in the mass shooting.