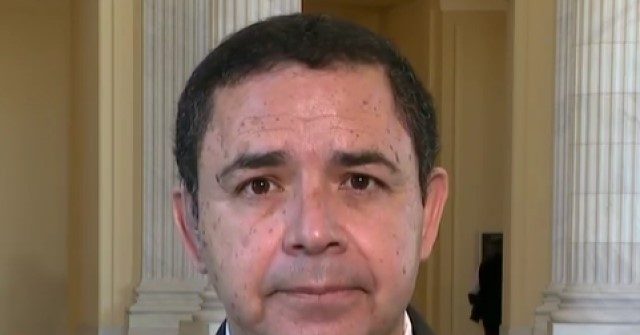 On Wednesday’s broadcast of MSNBC’s “Morning Joe,” Rep. Henry Cuellar (D-TX) reacted to migrants being bused to cities like Chicago, New York, and Washington, D.C. by saying that there needs to be a better understanding of how communities along the border are being impacted and that Chicago, New York, and D.C. are “only getting a drop of what we face here in the border communities.”

Cuellar stated, “We’ve got to understand that the border communities are taking the brunt of everything that’s happening. I can understand the buses are going up to Chicago, to New York, and Washington, D.C., but we’re — they’re only getting a drop of what we face here in the border communities. Just yesterday, some of the Border Patrol chiefs were getting the community ready — the communities ready, saying, hey, look, if Title 42 goes away, we are going to be overwhelmed and we’re going to start releasing people in the streets.”