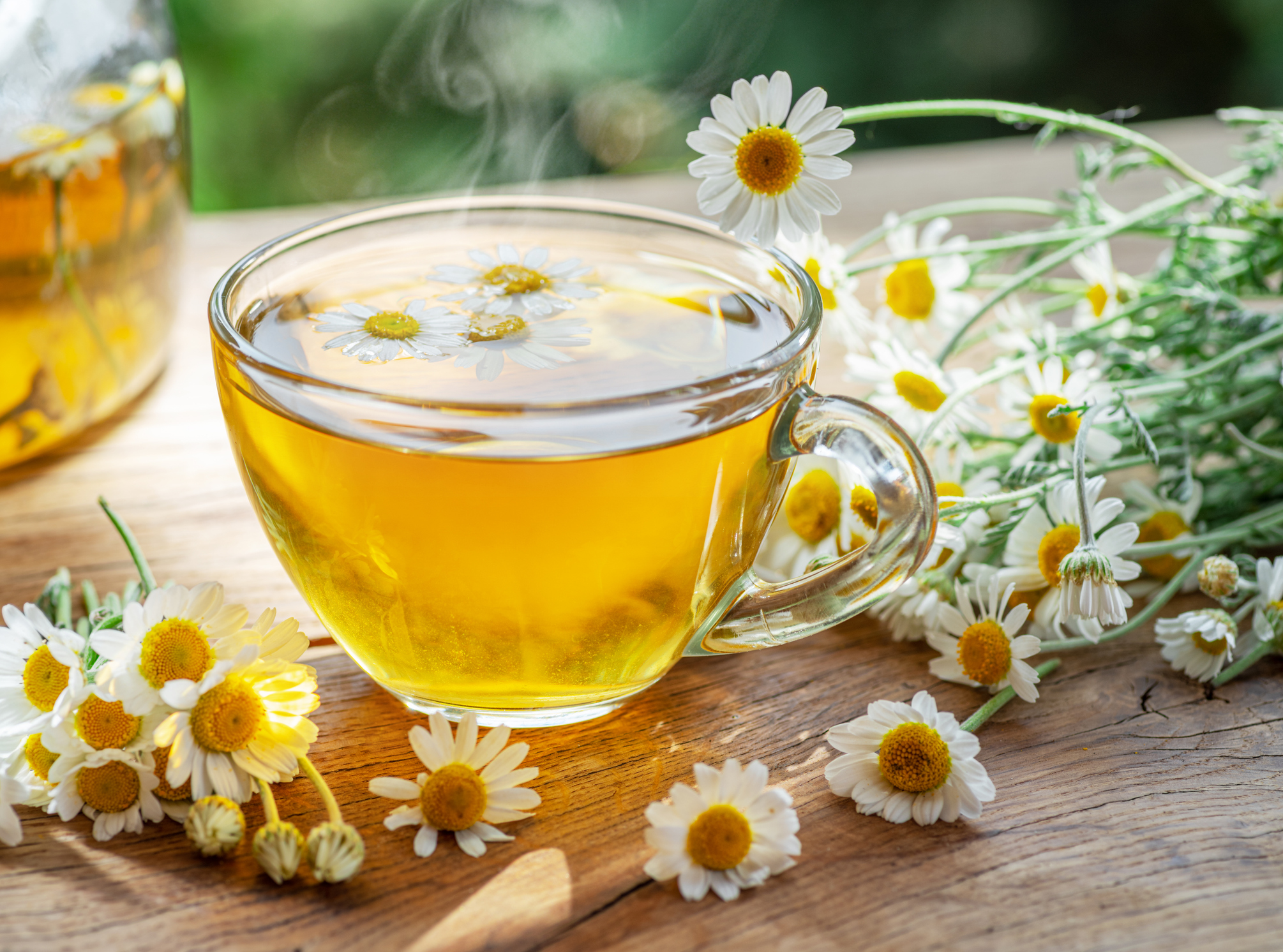 Drinking herbal teas may have several health benefits, including helping to promote sleep and relaxation, according to researchers.

Gill Jenkins, a primary care physician based in the UK who co-authored a paper published this January reviewing the health benefits of a range of herbal teas, or infusions, told Newsweek that several of these drinks have been shown to be beneficial for sleep.

Herbal infusions are increasingly popular around the world. They contain a variety of herbal ingredients and are often low or lacking in caffeine. They also may include antioxidant, anti-inflammatory, anti-allergic and blood vessel dilating properties.

Getting sufficient good quality sleep is critical to our mental and physical health. But large portions of the population don’t get enough sleep, have poor sleep quality, or have trouble falling asleep as a result of sleep disorders, medical conditions or mental health issues.

According to the American Sleep Association, 50 to 70 million adults in the United States have a sleep disorder, with insomnia the most common one.

“Chamomile tea contains the mild tranquilizer, apigenin, which binds to benzodiazepine receptors in the brain and helps the body to regulate sleep,” she said.

Valerian root tea is also effective in promoting sleep due to two naturally occurring sedatives known as valepotriates and sesquiterpenes.

Another potential beneficial herbal tea is lemon balm, which can promote sleep by helping to reduce anxiety and stress.

Finally, passionflower tea, like chamomile infusions, contains certain flavonoids that bind to the same receptors in the brain as benzodiazepines and may help reduce symptoms of anxiety.

“The likely mechanism is that passionflower increases the levels of GABA (gamma aminobutyric acid) in the brain,” Jenkins said. “GABA is an inhibitory substance that counters excitement so may have a calming effect.”

These teas should be consumed around one hour before bedtime, although you may want to have the drink earlier to or avoid consuming too much liquid so you don’t wake up in middle of the night to pee.

“Add one of your choosing to your bedtime routine,” Jenkins said.

To try to optimize your sleep, you should also practice good sleep hygiene before going to bed, which can involve habits such as avoiding devices at least an hour before, maintaining the same wake-up and bed times every day if possible, getting some exposure to natural light in the day, particularly in the early morning, avoiding bright lighting late at night, not eating too late, and avoiding caffeine and alcohol.

In the review article that Jenkins co-authored, which was published in the Journal of Nursing and Women’s Health, the physician and her colleague found that drinking herbal teas could provide “important specific health benefits for women” in particular, based on an examination of the available scientific literature.

For example, one study in the review showed that German chamomile had a beneficial impact on pre-menstrual syndrome (PMS), whilst in another study chamomile tea helped to reduce scores of menstrual pain, anxiety and stress compared with a control group.

In two other studies included in the review, which included men and women, German chamomile was associated with improved glucose, insulin, and blood lipid levels.

Meanwhile, in another study involving both men and women, spearmint tea was shown to improve pain and stiffness in those with osteoarthritis.

In a separate study published in August in the journal Annals of Internal Medicine, which was not included in the review, tea drinking was associated with a lower risk of death.

The study, which looked at a cohort of around 500,000 people in the United Kingdom aged 40-69 who were followed for 11 years, found that those drinking two or more cups of tea—in this case, mostly black tea—had a 13 percent-reduced risk of death, and showed less heart disease and stroke.