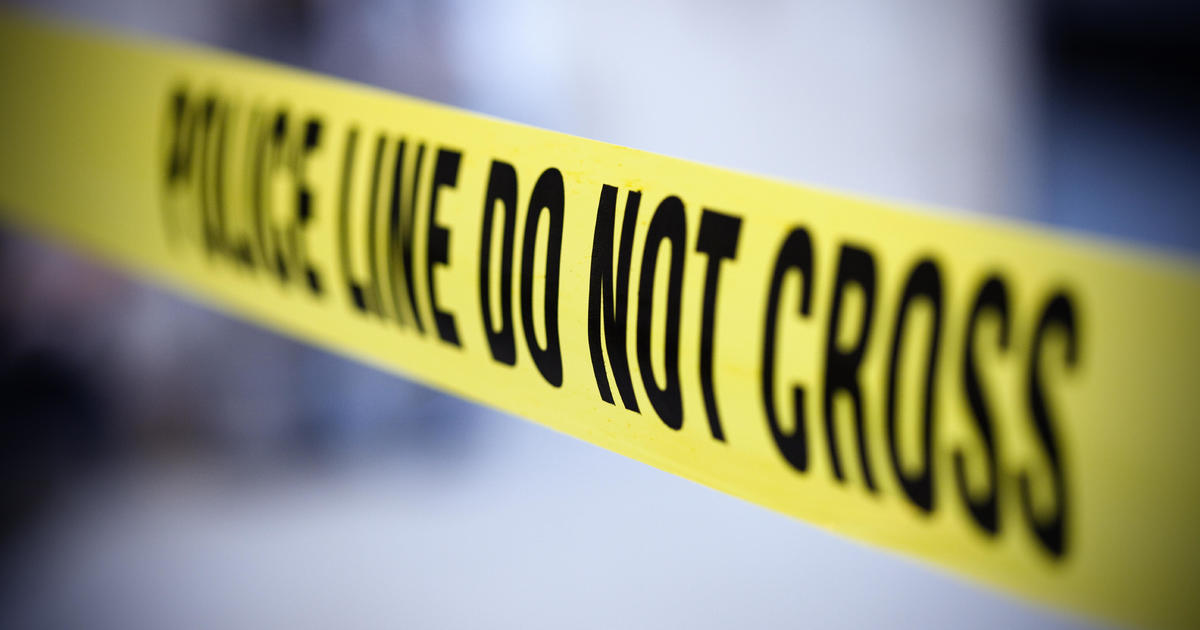 A woman in Texas was killed by her ex-husband Thursday as the two were arguing while she was on a call with an emergency operator, police said.

The incident, under investigation as a domestic violence murder-suicide, happened at an apartment complex in Lewisville, Texas, a city about 25 miles north of Dallas. The man and woman, who have not yet been publicly identified, were arguing in the complex’s parking lot when gunshots were fired.

“At approximately 5:30 a.m., a female called 911 and could be heard arguing with a male subject,” police said. “The female told dispatchers her marriage to the male had recently ended. … A short time later, while the female was on the phone with 911, multiple gunshots could be heard, and the call went silent.”

The department’s public information officer told CBS News that he believes the couple were recently divorced.

Witnesses called 911 to report the gunshots as well, police said, telling emergency operators that the male “had shot the female multiple times, then shot himself.”

Police said this was not the first time they have been called to the couple’s apartment to handle domestic-violence incidents. The department’s public information officer told CBS News that previous incidents did not involve violent interactions and were mostly “nuisance” calls. In one case, however, the male had slashed the female victim’s tires.

The spokesperson said that the victim and shooter have been identified, and their bodies have been taken to the medical examiner, but that the department is waiting for all family members to be made aware of the situation before they publicly release the names.