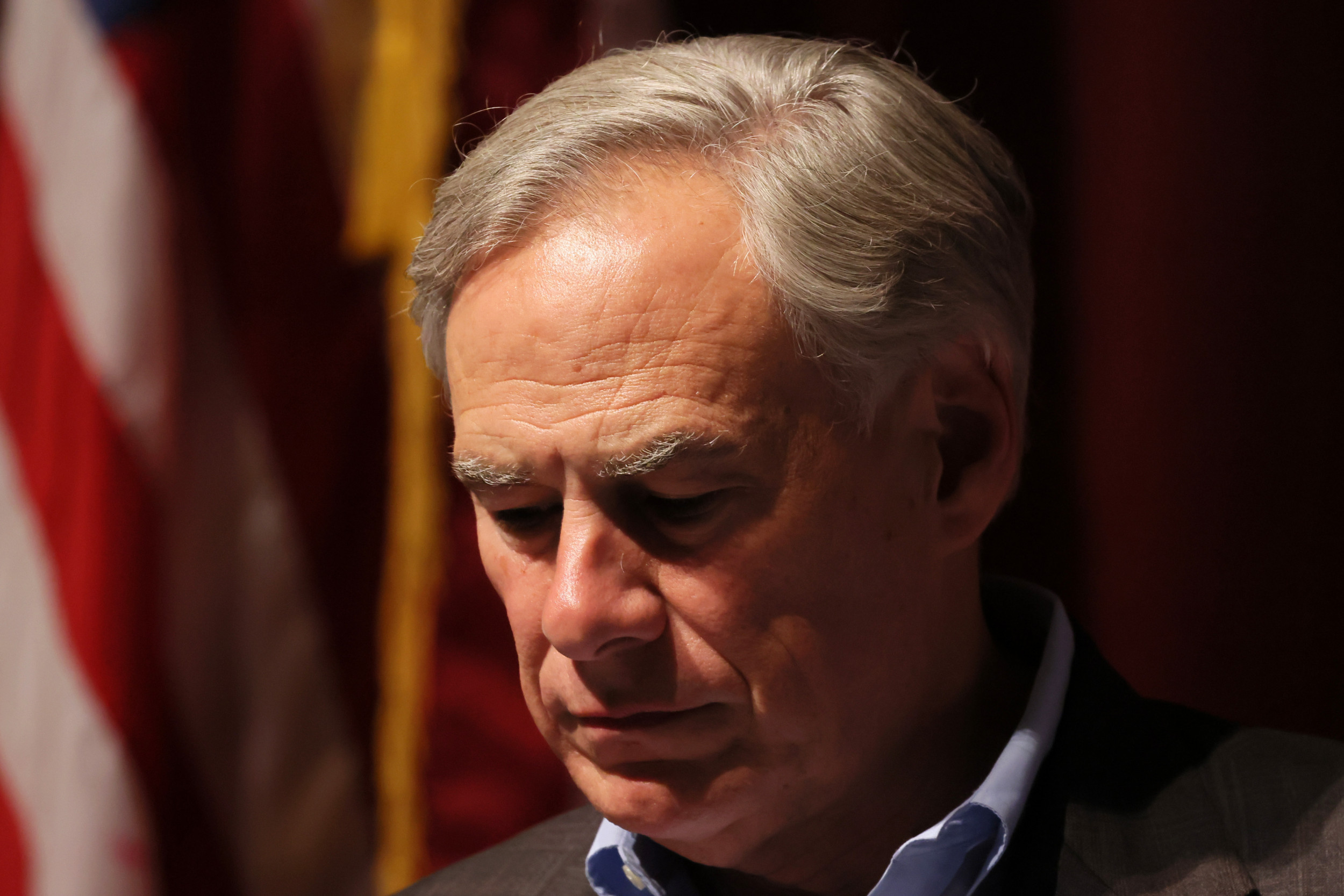 A Texas state senator interrupted a press conference by Governor Greg Abbott on Friday to urge him to call the state legislature back into session following the deadly school shooting in Uvalde.

State Senator Roland Gutierrez, a Democrat who represents Uvalde, urged the Republican governor to call the legislature for a special session to take action on gun violence.

“My colleagues are asking for a special session. You’re getting a letter tomorrow. We’ve asked for gun control changes. I’m asking you now to bring us back in three weeks,” Gutierrez said.

Gutierrez apologized for interrupting proceedings and said his intervention was not intended as a political stunt.

“I’ve been here for three days with all of these elected officials,” the Democrat said. “This county judge has worked his ass off. The mayor, the city council people, I don’t know how to express the loss of the families that I’ve talked to.”

“And I know you feel it too. And we have to do something, man. Your own colleagues are telling me, calling me, and telling me an 18-year-old shouldn’t have a gun. This is enough, call us back, man,” Gutierrez said.

He then left the auditorium and the press conference continued.

Abbott had been asked about a potential special session of the legislature earlier in the press conference, saying that “all options are on the table.”

Gutierrez’s action comes after former Democratic Representative Beto O’Rourke interrupted a press conference being held by Abbott and other Republican officials on Wednesday when he angrily criticized Abbott for inaction on gun control before being escorted from the auditorium.

O’Rourke is running against Abbott in this year’s gubernatorial election, where the Republican is seeking a third term.

Governor Abbott made a second visit to Uvalde on Friday following the shooting at Robb Elementary that left 19 children and two teachers dead. He canceled a planned appearance at a National Rifle Association (NRA) event on Friday amid criticism and instead opted to visit Uvalde and hold a press conference there.

Abbott told the press conference that he had been “misled” about the law enforcement response to the shooting after initially praising the police for their “amazing courage.”

There has been significant criticism of the police response amid at times contradictory reports from officials and confusion about the timeline of events.

“The information I was given turned out, in part, to be inaccurate, and I am absolutely livid about that,” the governor said on Friday.