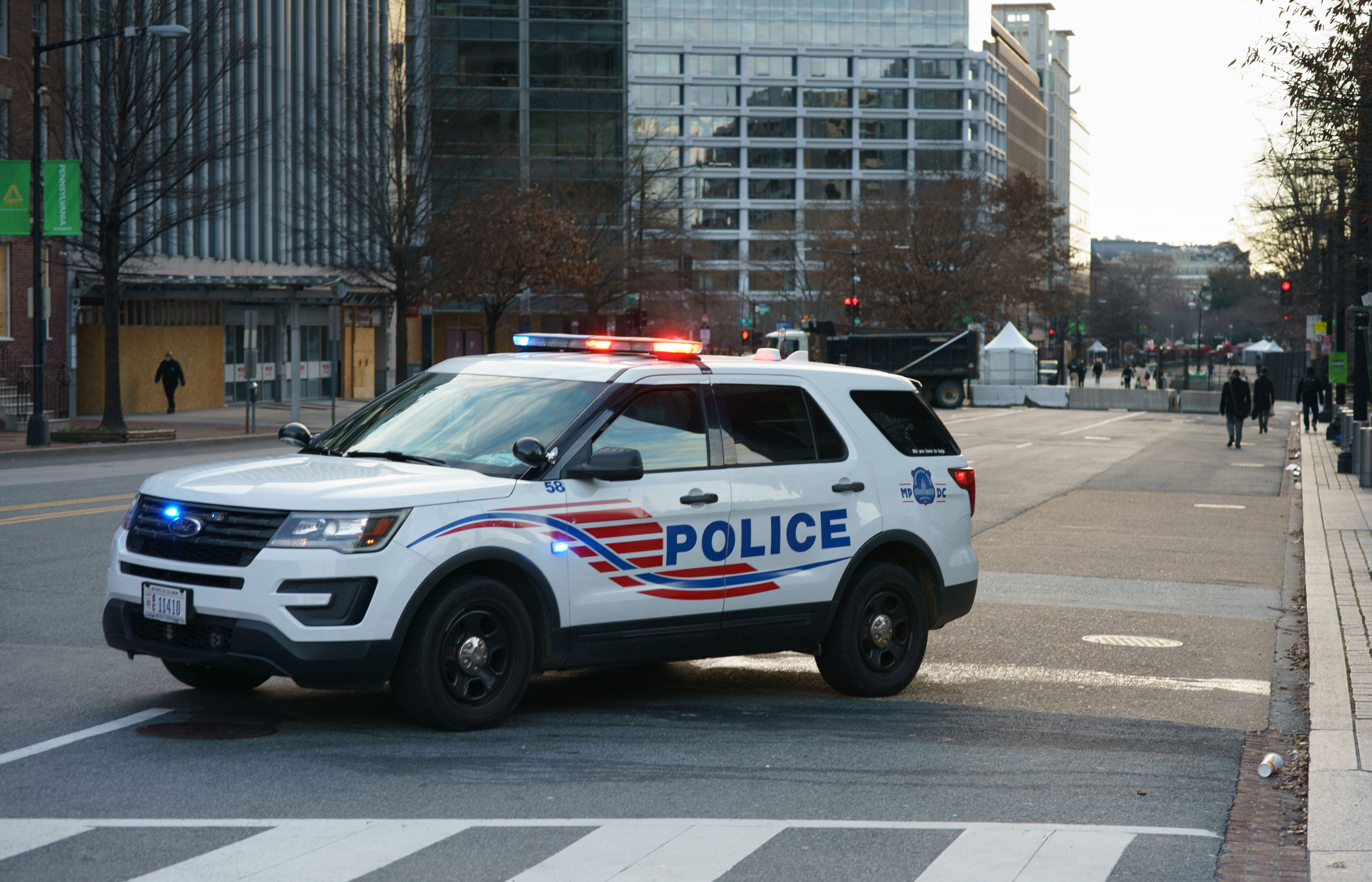 Three teenagers in Des Moines, Iowa, were injured early Sunday morning after a shooting at a post-prom party, police said.

The incident occurred after a fight broke out at the party, which had at least 200 people in attendance, when a group of uninvited people arrived, according to local news station WHO13. A 17-year old female and two 18-year old males suffered gunshot wounds. They were taken to the hospital and are expected to survive, WHO13 reported. Police are investigating the shooting, but have yet to make any arrests.

In a letter sent to parents, the principal of Des Moines’ Roosevelt High School, Steven Schappaugh, reiterated that “we believe none of the injuries are life threatening.”

“Unfortunately, there was a shooting that took place at a prom after party last evening that injured three Roosevelt students,” he stated, according to WHO13, who posted the letter on its website.

“Tomorrow our counselors will be available all day to support students who need to process the news…This is a developing situation and I will keep the Roosevelt community informed of any additional information as it becomes available,” he added.

Newsweek has reached out to the Des Moines Police Department for comment.

In a separate incident last month, multiple people were shot outside of a Waffle House in Atlanta, Georgia. After a fight broke occurred outside the restaurant, someone opened fire, hitting five teenagers. All of the victims suffered non-life threatening injuries and were in stable condition. However, two of the victims allegedly carjacked a valet vehicle at gunpoint to take themselves to a nearby hospital, news station WGCL reported.

In Texas in March, at least three people were injured in a spring break shooting on a beach. At the time, law enforcement officials believed the shooting occurred after a fight broke out on the beach. Following the incident, a 30-year-old man was left in critical condition, while two teenagers suffered non-life-threatening injuries.

Also in March, four teenagers in Texas were shot outside of a birthday party. At the time, Harris County Sheriff Ed Gonzalez said that an altercation took place in a parking lot when “multiple suspects began shooting at each other.” The sheriff stated that following the shooting, a 17-year-old was taken to the hospital, where he was pronounced dead. Of the three others who were injured, at least one was taken to the hospital in critical condition.