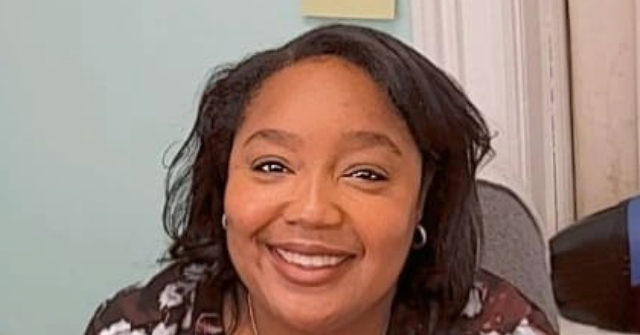 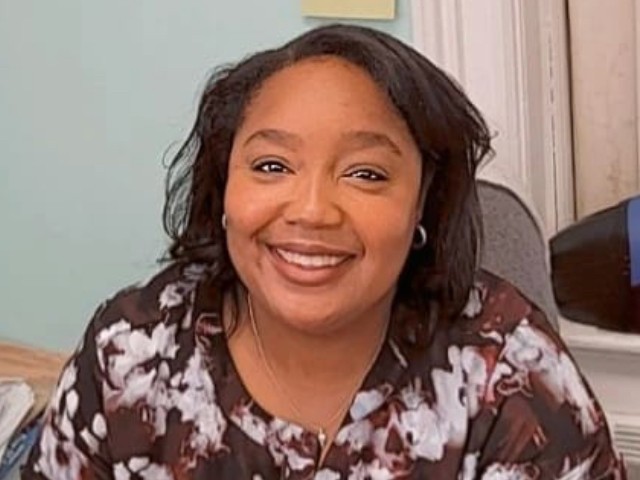 A nine-year-old student named Robert liked using his mouth to remove the cap of his water bottle, but in class recently at East Orange Community Charter School in New Jersey, the trick turned into an emergency.

When the water hit the cap, it pushed it into his throat, so he ran to a sink to try and remove it, Pix 11 reported on April 12.

When it would not budge, he went straight to his teacher knowing she would be able to help him.

Teacher JaNiece Jenkins immediately took action when Robert motioned to her that he was choking.

Video footage showed the moment she calmly turned the child around before performing the Heimlich maneuver, working to remove the obstruction in his throat:

We are so proud to call JaNiece Jenkins one of our own!

Thanks to her efforts, it did not take long for the cap to pop out of Robert’s mouth. His teacher then placed her hands lovingly on his face, making sure her student was alright as he explained what happened.

“We are so proud to call JaNiece Jenkins one of our own!” the East Orange Community Charter School Parent Guardian Teacher Association said.

Choking cuts off oxygen to a person’s brain, therefore, first aid must be administered as quickly as possible, the Mayo Clinic’s website read.

The positive outcome was credited to the training Jenkins and fellow staffers at the school received. Meanwhile, local officials planned to honor the teacher with a proclamation in June.

“I was was [Sic] struck at not only how quickly and efficiently The Teacher reacted, but she was so sweet to the boy afterward. She is my hero!” one social media user said of the intense video clip.

“So sweet. Especially the ending where she holds his face. We don’t even need to see the look on her face. The love and caring she expressed in that action says everything about her,” another commented.