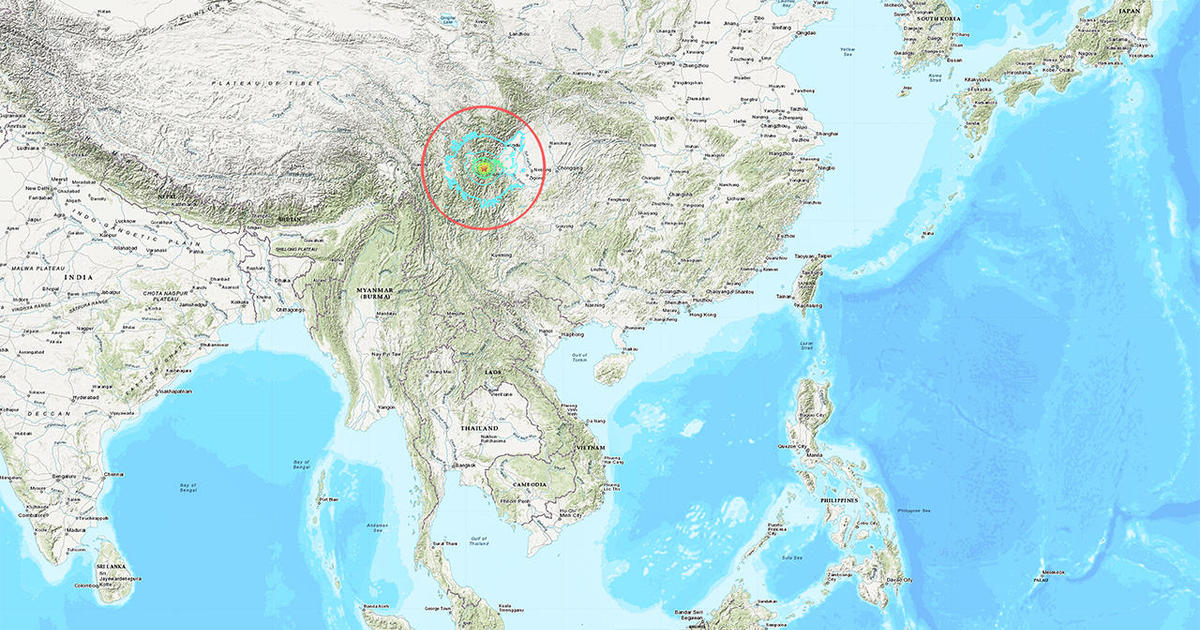 BEIJING (AP) —  A strong earthquake shook part of southwestern China on Monday afternoon. It wasn’t immediately clear if it caused damage or injuries.

The 6.6 magnitude earthquake was centered at a depth of 10 kilometers (6 miles), according to the U.S. Geological Survey. Preliminary measurements by different agencies often differ slightly. Shallower quakes tend to cause more damage.

Sichuan, which sits on the edge of the Tibetan plateau where tectonic plates meet, is regularly hit by earthquakes. Two quakes in June killed at least four people.

China’s deadliest earthquake in recent years was a 7.9 magnitude quake in 2008 that killed nearly 90,000 people in Sichuan. The temblor devastated towns, schools and rural communities outside the provincial capital of Chengdu, leading to a years-long effort to rebuild with more resistant materials.

The epicenter of the most recent quake is in a mountainous area about 200 kilometers (125 miles) southwest of Chengdu.