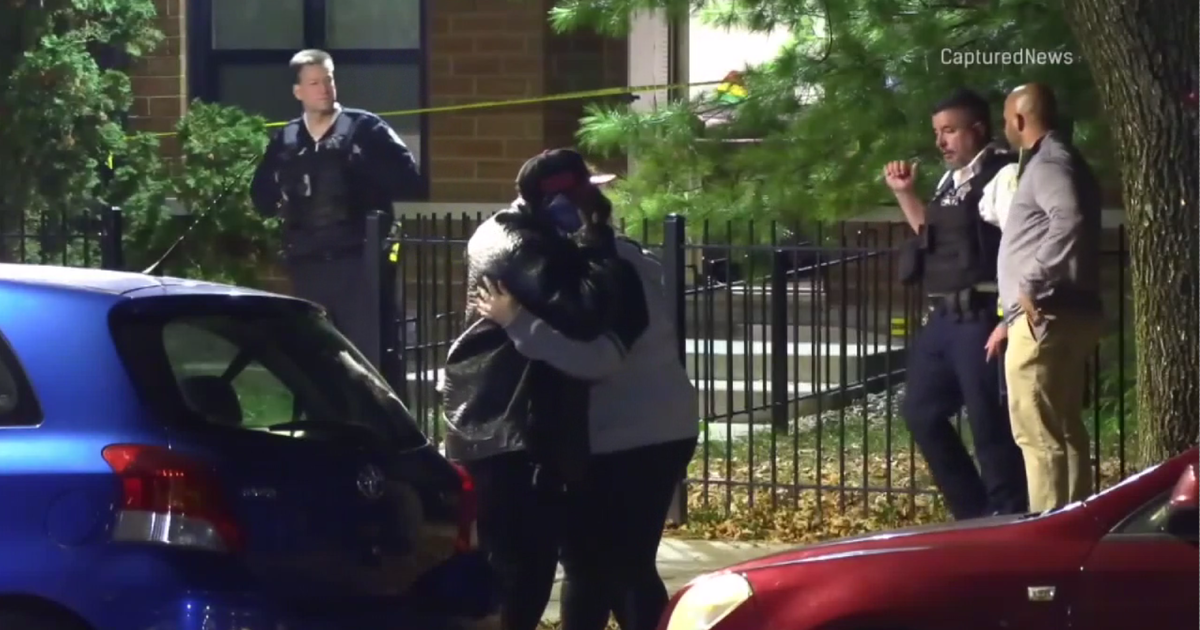 CHICAGO (CBS) — A 7-year-old boy was struck and killed by a stray bullet in the Humboldt Park neighborhood Wednesday night.

Police then learned that a boy had been in the bathroom washing his hands in a home in the 2600 block of West Potomac Avenue when a bullet came through the window and struck him.

The boy was shot once in the abdomen and was rushed to Stroger Hospital of Cook County, where later died.

The shots are believed to have come from the alley behind the home, where multiple shell casings were found. Police do not believe anyone in the home with the boy was the intended target, Pontecore said.

“My son plays with the little boy that ended up getting shot – and I mean, we have the kids outside all the time. I have little ones that run around,” she said. “My son and him are best friends. They play with each other in the backyard all the time – all the time.”

Pontecore had a message for the shooter.

“Own up to what you did. This young child was in his own home, doing his own thing. We have a very distraught mother – worried about the welfare of her own child,” Pontecore said. “Do the right thing and turn yourself in.”

Detectives are reviewing private surveillance video from nearby, Pontecore said. Anyone with information is asked to call Area Five detectives at (312) 746-6554. Anonymous tips can also be left at CPDTIP.com.