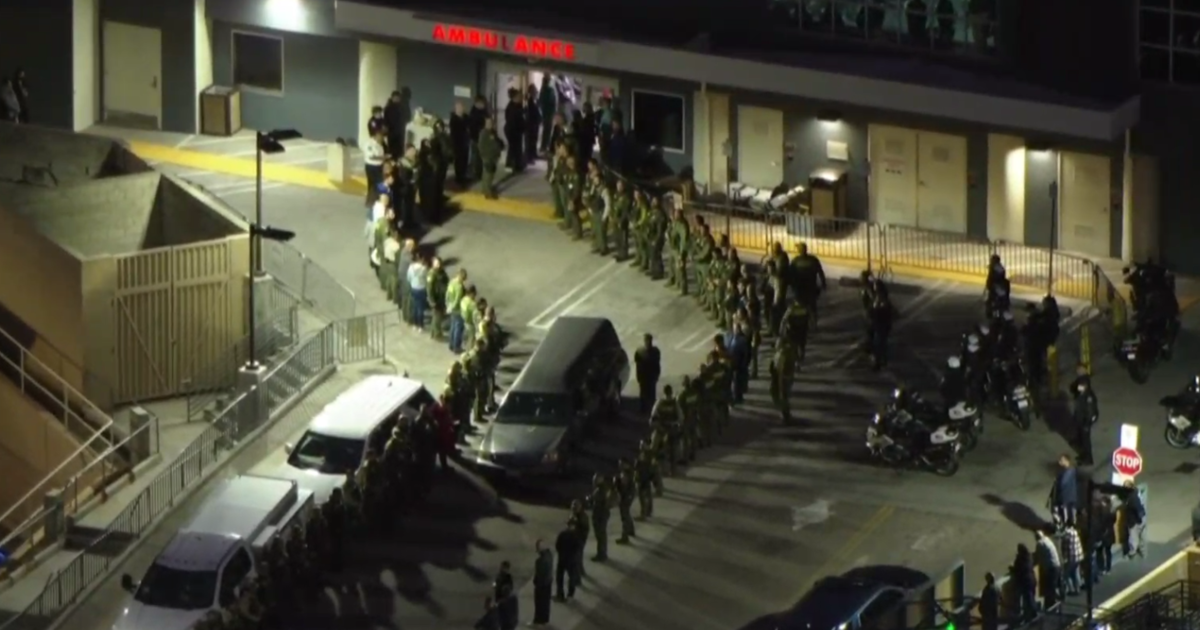 A Southern California deputy was shot and killed Thursday afternoon, authorities confirmed, and the suspect was also later killed following a police pursuit.

Just before 2 p.m. local time, a Riverside County Sheriff’s deputy pulled over a vehicle in the city of Jurupa Valley and was then shot, according to the sheriff’s department. CBS Los Angeles confirmed that the deputy died from his wounds.

He was identified by the sheriff’s department as Isaiah Cordero.

Following the shooting, multiple law enforcement agencies were involved in a vehicle pursuit with the suspect that traversed several freeways. The chase eventually came to an end on the 15 Freeway in the Riverside County city of Norco, where shots were fired, according to CBS Los Angeles.

“At the time of this writing, the suspect has been apprehended and is deceased,” Barajas wrote.

The suspect was also not immediately identified. The exact circumstances of the incident were still unclear.

On Thursday night, the fallen deputy’s body was transported in a procession from a hospital to the Riverside County coroner’s office in the nearby city of Perris. Dozens of deputies lined up outside the hospital to pay their respects.

Jurupa Valley is located about 50 miles east of Los Angeles.