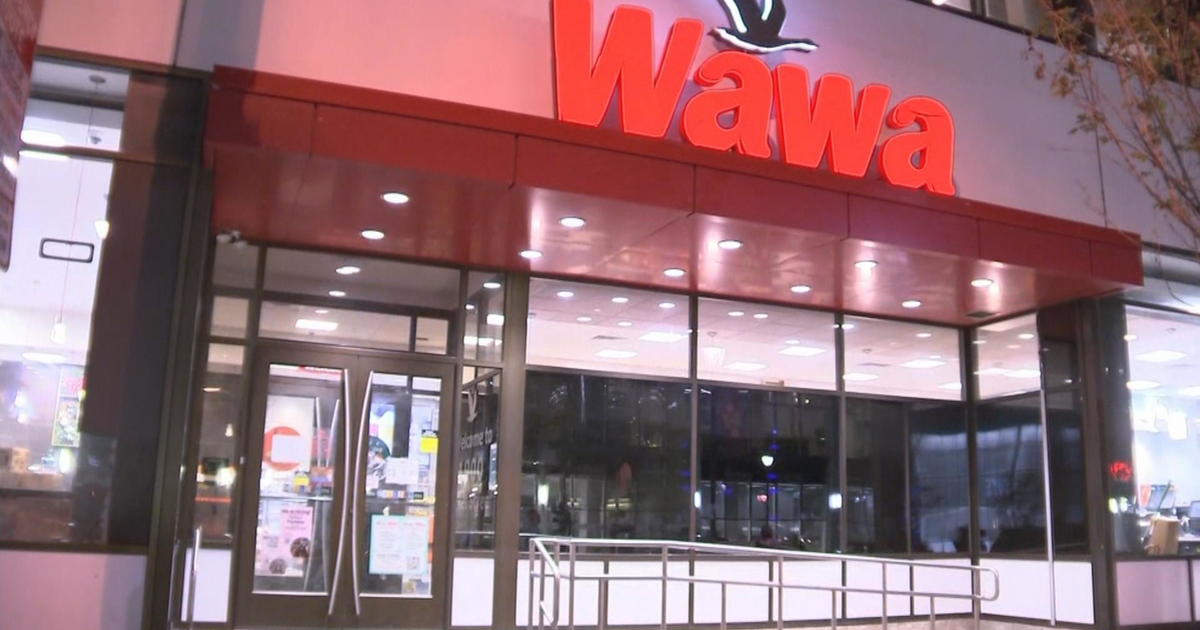 On Saturday night, officers were seen on guard at 10th and Market Streets — providing an extra layer of security for some businesses.

Eyewitness News went to a handful of stores and confirmed they closed early.

The location at 19th and Market Streets had a sign up that read: “Closed early due to police activity.”

CBS3 has been told there weren’t any confirmed injuries.

Police say some of those involved were taken into custody.