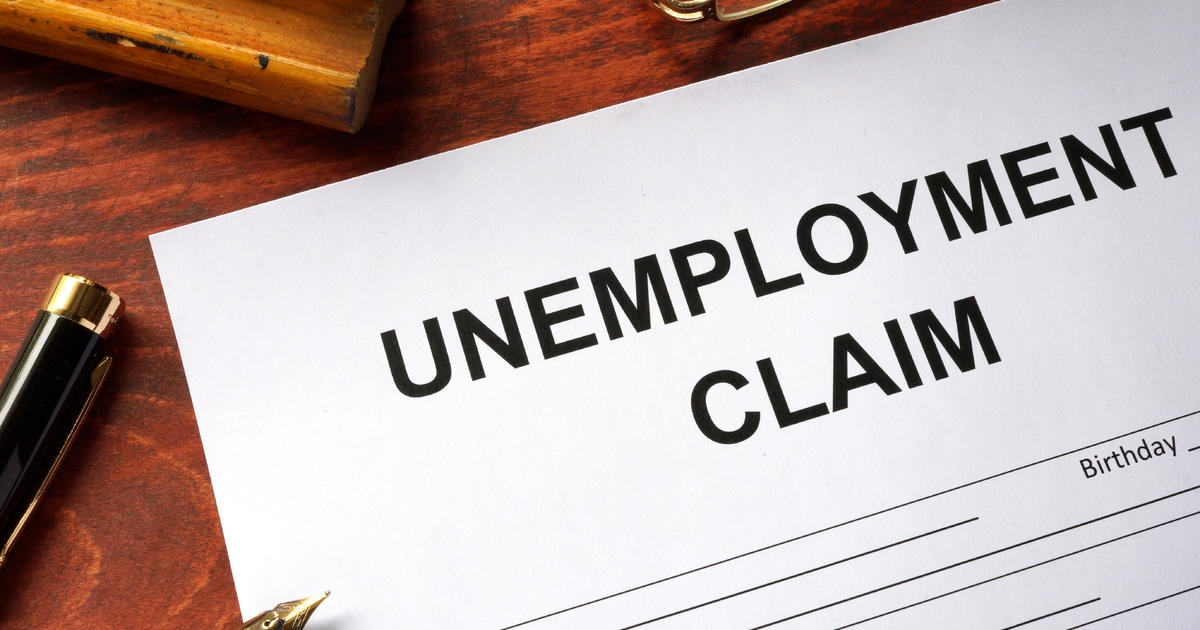 The number of people seeking unemployment benefits rose only slightly last week — a sign the labor market remains strong despite the Federal Reserve’s efforts to cool the economy.

Applications for unemployment aid for the week ending December 24 climbed 9,000 to 225,000, the Labor Department reported Thursday. The four-week average of applications, which smooths out some of the week-to-week swings, slipped just 250 to 221,000.

Unemployment benefit applications are a proxy for layoffs, and are being closely monitored by economists as the Fed has rapidly raised interest rates in an effort to slow job growth and inflation. Should the Fed’s rate hikes cause a recession, as many economists fear, a jump in layoffs and unemployment claims would be an early sign.

So far, the level of jobless claims remains quite low, evidence that Americans are enjoying a high degree of job security. In the coming weeks, thousands of workers with temporary jobs during the winter holidays will lose work and apply for jobless aid. The government seeks to seasonally adjust the data to account for those job losses, but the adjustments are not always perfect and the layoff of temporary workers could distort the data.

The Fed is seeking to slow job growth and the pace of wage increases as part of its efforts to battle inflation. The central bank has hiked rates seven times this year, which has made it more expensive for consumers to take out mortgage and auto loans, and raised borrowing rates for credit cards.

So far, the interest rate increases have pushed mortgage rates above 6%, essentially double what they were before the Fed began tightening credit. Higher mortgage rates have hammered the housing market, with sales of existing homes falling for 10 straight months.

Yet so far there has been only a limited impact on hiring. Employers added 263,000 jobs in November, a healthy gain, and the unemployment rate stayed at a low 3.7%.