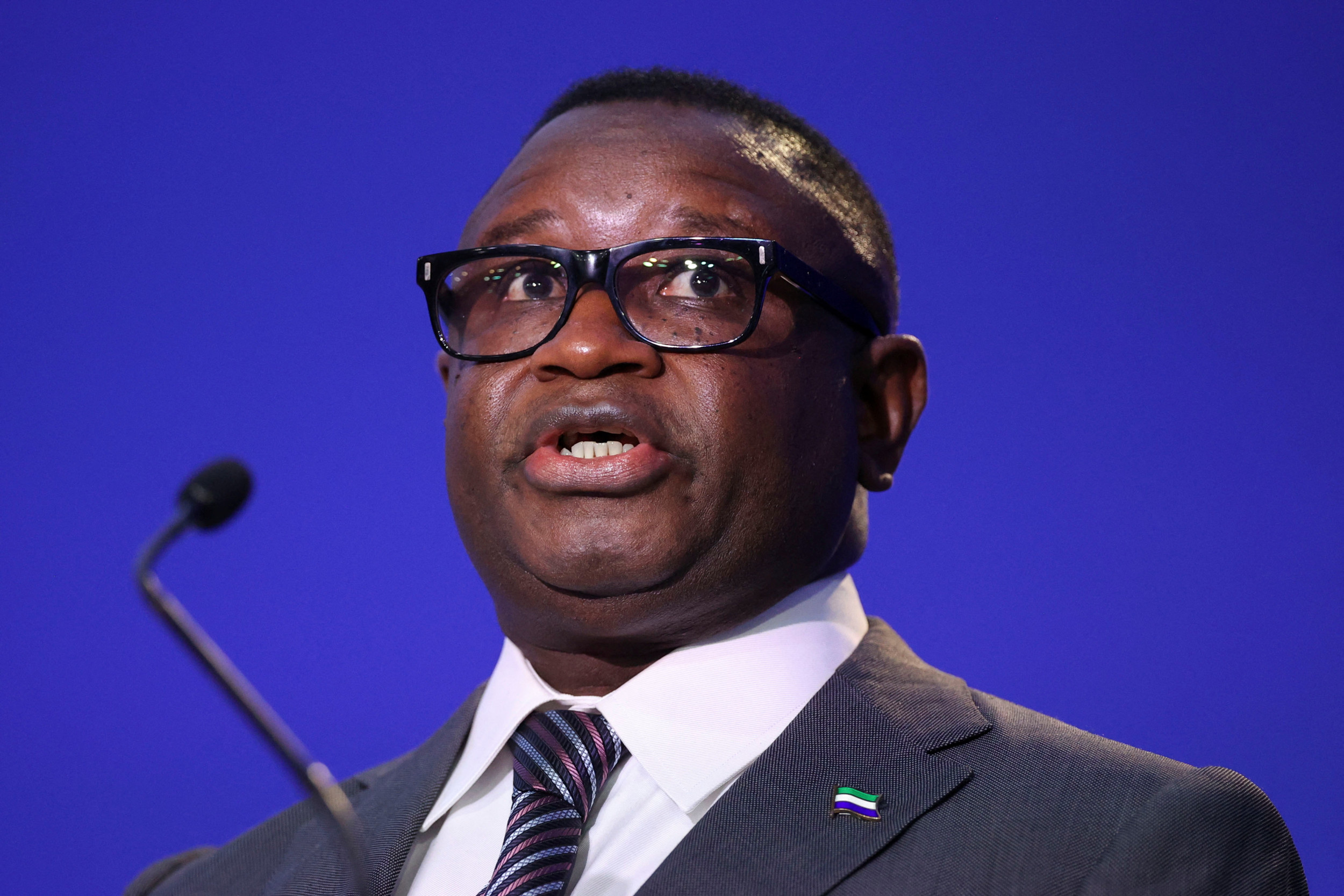 Sierra Leone’s parliament descended into chaos on Wednesday, with a large brawl breaking out between government and opposition MPs.

Legislators in Freetown, the capital and largest city of Sierra Leone, were debating the government’s plan to introduce a new proportional representation electoral system for the country, when the violence began.

The violence broke out at 6 a.m. ET, with Africa News reporting that police entered the chamber to separate the warring factions and expel some suspected troublemakers.

Sierra Leone’s electoral commission has advised that the country switches to a proportionate voting system, ahead of local and parliamentary elections in 2023, though this wouldn’t have an impact on presidential contests.

The move, which requires parliamentary approval, is supported by the government but fiercely opposed by opposition politicians who have branded it unconstitutional.

Chernor Maju Bah, aka Chericoco, leader of the APC, called the proposal a “serious constitutional breach,” in an article for the Sierra Leone Telegraph.

He argued that it would “significantly reverse the gains we have made in strengthening democracy in post-war Sierra Leone” if implemented.

The country suffered an 11-year civil war from 1991 to 2002, which saw the U.K.- and U.S.-supported government take on a number of rebel groups.

Bah added: “Using the PR system in place of the constituency system would amount to taking away the rights of the people to choose their representatives directly and hand that power over to political parties.”

Julius Maada Bio, president of Sierra Leone, has launched a major initiative to improve education in the country, giving it nearly a quarter of the national budget in 2022.

Speaking to U.K. newspaper The Guardian, he said: “We are throwing all our resources, all our energy into education. We cannot develop without improving education. I see it as an existential issue.

“I had to walk barefoot to school, with not even shoes on my feet. For me to come to this level of leadership, I think education has played a very important role.”

According to UNESCO’s Institute for Statistics (UIS), the literacy rate for those aged 15 and over in Sierra Leone is just 43 percent.

Sierra Leone is one of 67 U.N. member states that still prohibit same-sex relations by law.

Do you have a tip on a world news story that Newsweek should be covering? Do you have a question about Sierra Leone? Let us know via [email protected]