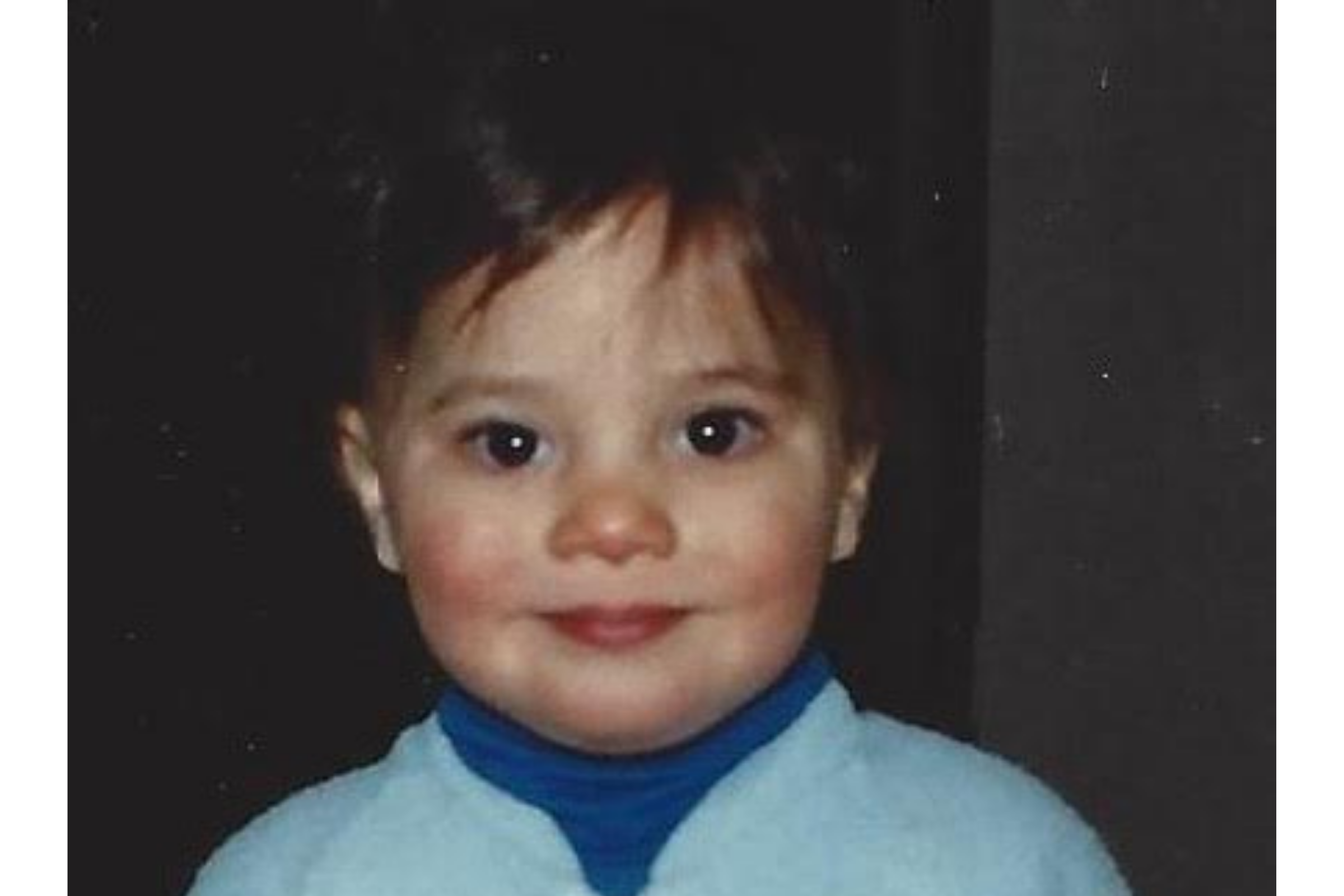 More than 31 years ago, my precious young son, Damien, went to sleep one night and never woke up. It was three days before his second birthday. Damien had a twin sister, Charlotte, and an older brother, Alexander. Our family was bereft.

After thorough investigation, no cause of death could be determined. He was yet another child that had died suddenly and unexpectedly in childhood, from no known cause. We were told it was cot death, but in our current times this is referred to as sudden infant death syndrome (SIDS) or sudden unexplained death in childhood (SUDC). I was told that “these things happen”, that “it was tragic” and even to “go home and have more babies”. But I couldn’t.

As the months wore on, I thought obsessively about what I must have missed. I thought it unspeakably cruel that this was the only night of his short life that I had slept through. You see, Charlotte, his twin, had very disturbed sleep and I always got up several times throughout the night to tend to her. And as they were in side-by-side cots, I normally did a bit of fussing around Damien. But the night he died Charlotte had not disturbed my sleep.

And then one morning, sitting in the sunshine the thought suddenly hit me—maybe my constant disturbance had been keeping him alive! Maybe he actually couldn’t arouse properly!

My thoughts after that were chaotic and disorganized but bit by bit I started to research the mechanism of arousal. Even though at the time I was a lawyer, I had previously trained and worked as a biochemist and was comfortable in the world of research. Through the literature I discovered that the autonomic nervous system (ANS), and particularly the parasympathetic nervous system (a major branch of the ANS), was thought to play a role in SIDS and that there was a belief by some that these infants may have had an arousal deficit.

I asked many experts about a possible connection, all of whom metaphorically patted me on the head and told me to go home, stop obsessing and have more babies. But how could I? If I had more babies, would they die too?

So while I considered this observation relevant, no one else seemed to. Undeterred and spurred on by a determination I was only just discovering, I approached the chief forensic pathologist in NSW, Australia. He advised me to speak with a man at Sydney University. I did. And he listened.

As a result, I left my legal career and my marriage, the latter already deeply fractured under the strain of grief and dealt the final blow when I went back to study. I undertook my PhD investigating the ANS and assessing arousal responses in infants at risk of SIDS. After several years of research, it was clear that some infants indeed had a level of autonomic dysfunction and an impaired arousal system however, it was unclear what part of the ANS was involved.

Unfortunately, by the time I finished my PhD I had very little money and, having two children to educate and raise, I returned to legal practice. This meant that for a time I had to put my research on hold but my obsession with SIDS was always with me, and children do grow up.

It is often thought, especially by those who have not had to suffer the visceral assault of a child’s death, that there comes a time when you are “over it”. I am testament to this fallacy. A day did not go by that I did not think about my son and how he died. And, because I am biochemist, I started thinking about the chemistry of the ANS, because after all, it is just chemistry.

To facilitate my return to research, concurrently with my legal job, I had been developing a business that would give me the financial independence to resume my work and in 2014 I did so. The intervening years had not been wasted as I had spent countless hours researching the different aspects of the ANS and particularly the cholinergic system, which regulates certain brain functions, like sleep and arousal. Luckily for me, over those intervening years, our knowledge of these systems and of arousal had continued to grow.

This meant I was well prepared when I returned, and my hypothesis was simple:

2. There are two major enzymes of the cholinergic system, Acetylcholinesterase (AChE) and Butyrylcholinesterase (BChE), and altered levels of one or both enzymes may indicate some level of autonomic dysfunction.

The study I undertook involved performing sleep studies and measuring the activity of these enzymes in a group of children who were considered at risk of sleep apnoea. In the course of this work I found a very intriguing result. A nine-week-old baby (who four years later is still alive and healthy), for no apparent reason, over the period of three days had twice been found blue and unresponsive. This baby had a highly unusual, and somewhat unexpected, profile of these enzymes, one that had not been noted before and one that clearly indicated lower activity of the chemical BChE. Finally, this was a link I had been searching for.

I spun into action. I had been thinking about this next step for half my adult life. My plan was to use dried blood spots collected at birth and compare survival vs. non-survival in the first two years of life with the aim of developing a biomarker for vulnerability to sudden death. It was a longshot, but the finding was so unusual that I, and my colleagues, thought it was worthwhile going down the rabbit hole. But, there was no money available for the research. Not to be deterred, I took to crowdfunding. I set this up in Damien’s honor, calling it Damien’s Legacy, and raised the necessary $50,000.

It took another painstaking four years to complete the study, including Covid lockdowns, but the work is finally finished. Our study looked at 700 babies and discovered that there was strong evidence that lower BChE specific activity (BChEsa) was associated with death compared to groups with a “non-SIDS death.” This association was not evident in the non-SIDS group.

This is the first time that we have been able to identify, prior to death, a potential biochemical marker that differentiates SIDS babies from their matched controls, or infants who die from other causes. It was a surreal moment when I first realized this. In fact, it is still hard to believe what we have managed to achieve.

While on average, BChE specific activity was lower in the group of SIDS babies, it is true that there was some overlap between low levels of BChE activity in both non-survivors and survivors, so there is much still to do. But I feel vindicated. My journey has been extraordinarily challenging with so many hurdles. Many times I have been on the verge of giving up, but the thought of Damien and all those other babies gave me the strength to continue. Now though I am truly excited by the future possibilities of this research and humbled by the many stories of gratitude and heartache shared with me.

One of my hopes for this work is that it gives some solace to those parents who have experienced the tragedy of SIDS. Far too often they carry guilt of their precious child dying on their watch. They can now be reassured that the death of their child was not from lack of care, or something they missed.

We still have a long way to go. We have not found the cause, merely evidence of a biomarker, but this is powerful. It means that we have the possibility of identifying infants at risk of SIDS prior to death and providing appropriate interventions. With sufficient funding, I believe we could achieve this in the next three to five years.

Carmel Harrington PhD is managing director of Sleep for Health and an honorary research fellow at the Children’s Hospital Westmead. She is a founding member of the Sleep Health Foundation and a member of the Australasian Sleep Association. You can find out more about supporting her work at Damien’s Legacy.