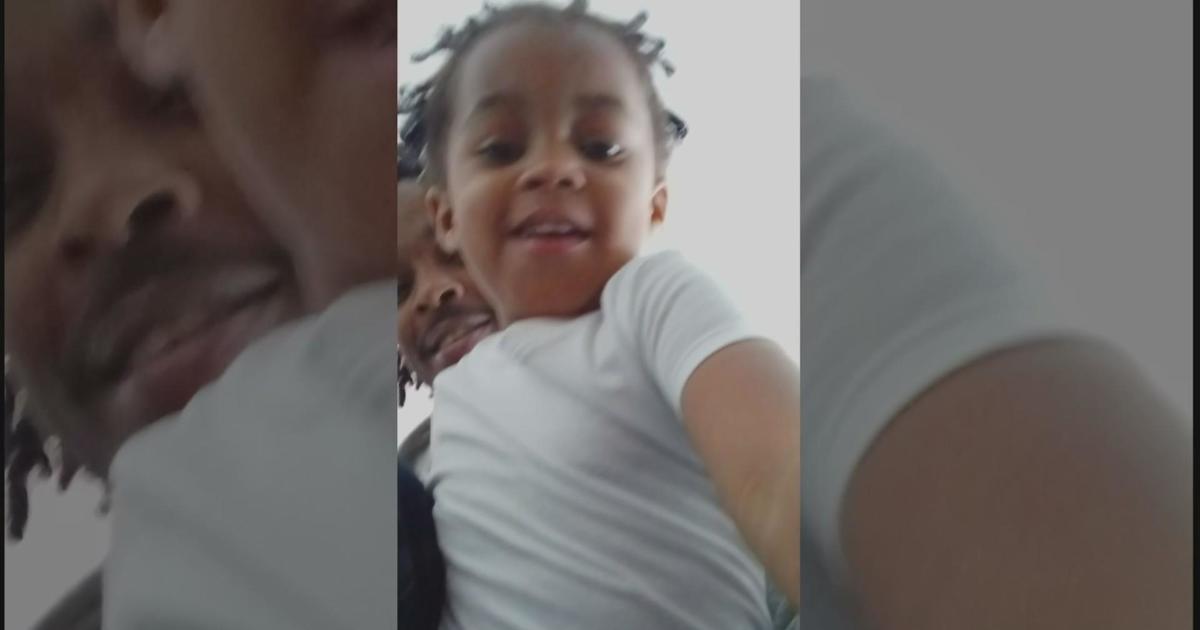 CHICAGO (CBS) — Gunfire sends people scrambling at a gathering in Auburn Gresham. Among the victims — a 3-year-old girl shot several times in both legs.

Only on 2 – our Suzanne Le Mignot spoke to the girl’s father about the terrifying ordeal.

Three-year-old Melody Walker went into surgery around 1 p.m. Thursday. Her father says she was shot six times. Doctors had to remove one bullet that was still lodged in her leg.

Christopher Myles’ daughter Melody Walker was with her aunt and mother in the parking lot of an Auburn Gresham apartment complex Wednesday night. Myles says many people were gathered to celebrate the life of a family friend. She was recently killed in a car accident.

As they stood together on the 1300 block of West 76th Street for the candle-light vigil, Myles says the unimaginable happened.

“They just came up out of nowhere, pure cowardly, just started shooting and it just wasn’t my kids out there. They didn’t even know, it was a whole, four months, my nephew, four months, five months. He was out there,” Myles said.

Police sources say about 35 shell casings were found at the scene. Myles says his daughter was shot six times in both her legs — one bullet had to be removed with surgery.

Myles says police rushed his daughter to the hospital in a squad car. His daughter’s aunt was shot in her heel. She’s expected to recover.

“Still got blood on my clothes from what happened,” he said.

Myles says he and his family have lived in the Auburn Gresham neighborhood for less than a year and he’s surprised by what happened.

He says his 3-year-old daughter loves singing and playing with her sister. Tears filled the father’s eyes when he repeats what his daughter told him about wanting to stay in the hospital.

Christopher: She don’t even want to leave the hospital, that’s what’s crazy. She said she feels safer here. She wants us to stay here.

Suzanne: That’s so sad, she said she wants to stay here, because she feels safer in the hospital?

Christopher:(holding back tears) Yeah. but she’s going to be OK.

Melody’s father says doctors have told him Melody will be able to walk. She’s hesitant to even try, telling her father she wants him to carry her.

Police are still looking for the person or people responsible for the shooting.

Meanwhile, Melody’s family has set up a GoFundMe to help with medical costs.