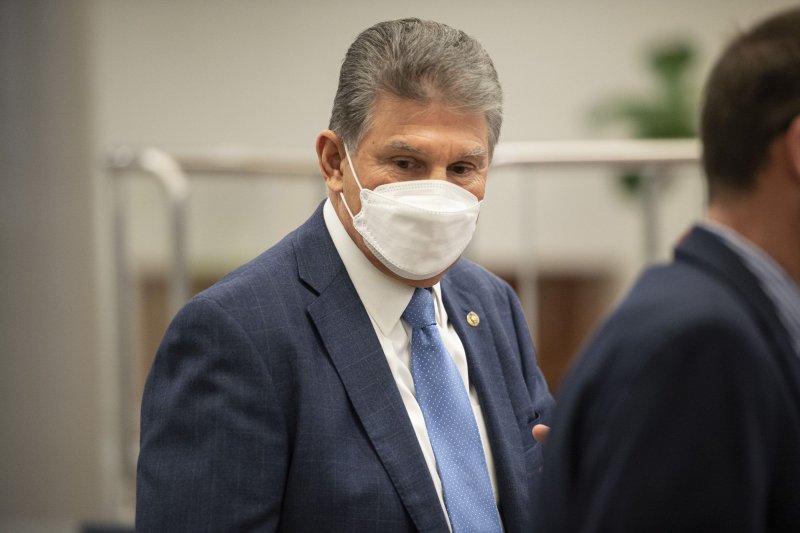 Jan. 19 (UPI) — The Senate may just vote as early as Wednesday on vote casting rights law and — pending its likely failure in the evenly divided chamber — an similarly doomed Senate rules change at the use of the filibuster.

The Senate started debate on the The Freedom to Vote: John R. Lewis Act lower than per week after the house voted in choose of the invoice. With a 50-50 break up in the Senate, the regulation is unlikely to receive the 60-vote supermajority required for it to go the chamber.